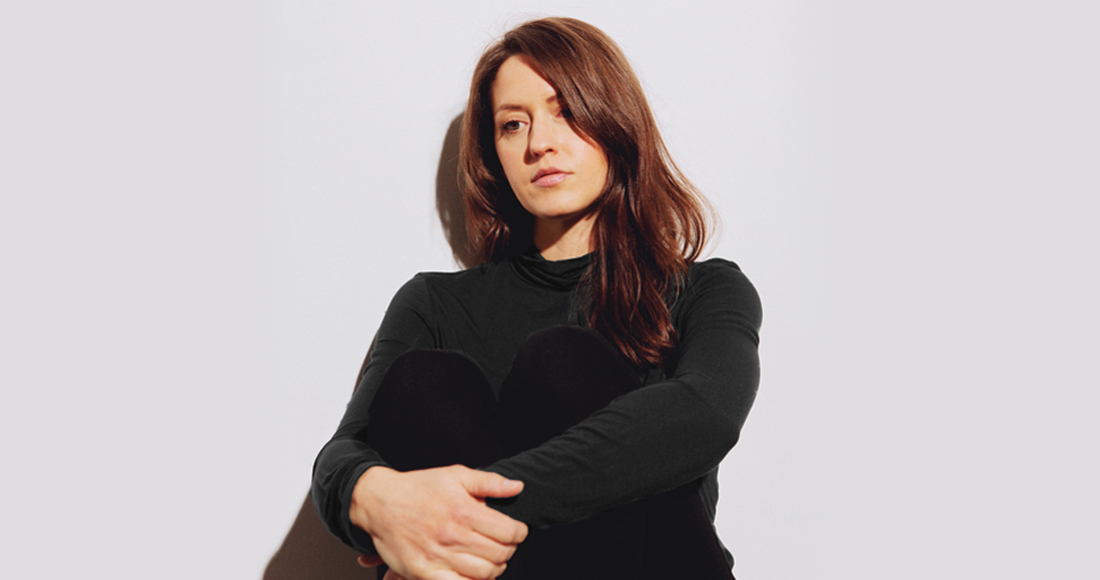 Natalie Taylor's music is providing the emotional soundtrack for just about any heart-tugging moment posted online at the moment.

Her breakout song Surrender has become the go-to backing track to many an emotional on TikTok, including birth announcements and snippets of users’ weddings - over 2.3 million clips feature the official version of the song alone. In the UK, the track has already been streamed 9.4 million times with no signs of slowing down yet.

Originally released back in 2015, Surrender has quietly sashayed on to the Official Top 100 in the last few weeks - at Number 58 at time of writing - thanks to its popularity online, which has also lead to her signing a record deal with Sony and releasing a brand-new remix by Martin Jensen, introducing her to another huge audience.

Even a quick skim of Natalie's past releases shows a vast range of influences and styles that don't fall into any particular genre category, allowing her more flexibility, sincerity and creativity while songwriting and producing. Her understated but skilful vocals are showcased throughout her work, moving from gentle to powerful timbres in one breath.

Natalie’s understated-yet-powerful vocals are best displayed on recent single Secondhand. She’s also released a batch of covers which are available to stream, including a gritty version of The Pretenders’ I’ll Stand By You - which has featured on Grey's Anatomy - and a string-laden cover of Disclosure and Sam Smith’s Latch.