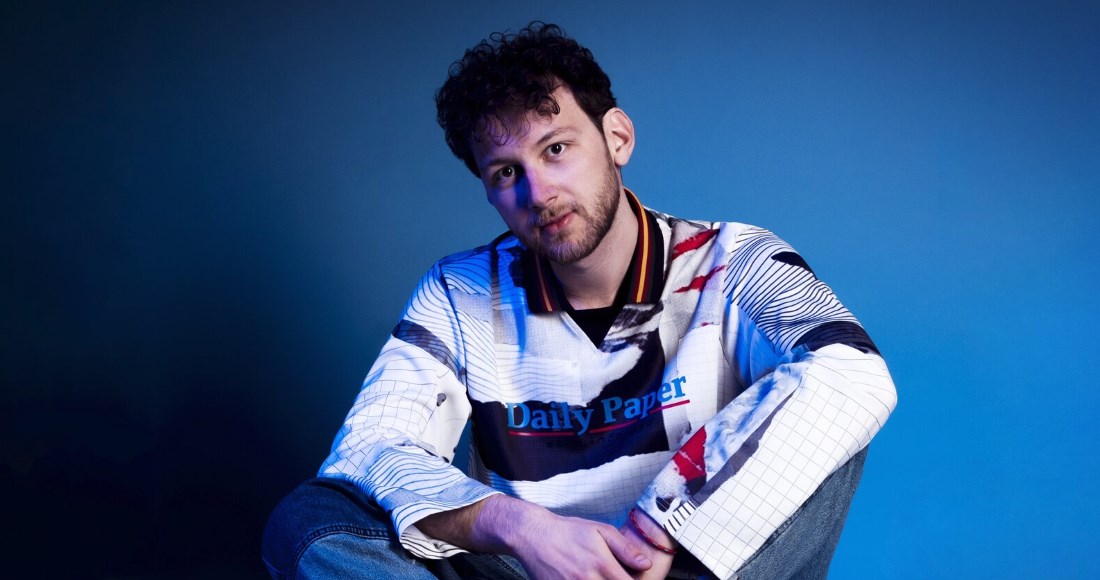 Although the name may make him sound like a lost Jonas Brother, Jonasu is rather a German multi-instrumentalist, songwriter and artist currently on a red-hot streak with his first entry on the UK's Official Singles Chart.

Black Magic is shaping up to be one of the sounds of the summer and has already become Jonasu's first Top 20 entry in the UK, racking up 11.5 million streams to date.

But who is Jonasu, where have you heard his stuff before and just how is Black Magic gaining such success? Don't worry, we have all the answers for you here.

So go on then, who is Jonasu?

Jonasu is the stage name for Jonas David Kröper, a German-born multi-instrumentalist, songwriter and artist who now lives in Amsterdam in the Netherlands.

Signed to 3 Beat Records, an indie label distributed by Universal who have released music by Sigma, Skepta and High Contrast, Jonasu has been steadily releasing music since 2018, but breakthrough hit Black Magic was his first single to crack the Official Chart.

Jonasu says that the move from his native Germany to the Dutch capital proved to be very inspiring to his creative process. Mainly due to the fact that cycling in Amsterdam helps him work on ideas for new music.

"It’s a big influence on my life," he says in an interview on his website. "In 20 minutes [on my bike] I can come up with a new melody or lyrical concept. Often I’ll arrive in the studio and have ideas ready to go.”

What kind of music does Jonasu make?

In an interview with Wonderland Magazine, the artist insisted that he does more than just simple remixes of an already-known songs.

"I don't ever want to do a straight cover," he told the magazine. "I make modern versions of classic songs."

Aside from his work as an artist in his own right, Jonasu also collaborated as a songwriter and producer with acts such as Conor Maynard, Sam Feldt and songwriter Cathy Dennis, best known for writing Britney Spears' Toxic and Kylie Minogue's Can't Get You Out Of My Head.

How is Black Magic doing on the Official Charts?

Black Magic is shaping up to be a great debut hit for Jonasu, although it's taken a little while to get going.

Initially dropping in the latter end of 2020, the track saw a massive uplift in interest after being featured on an episode of Love Island, with streams rocketing 198% in the space of two weeks. Black Magic first entered the Official UK Top 40 on June 25 at Number 30, after a massive jump of 37 places. Last week saw its highest peak to date, leaping 16 places to reach Number 14.