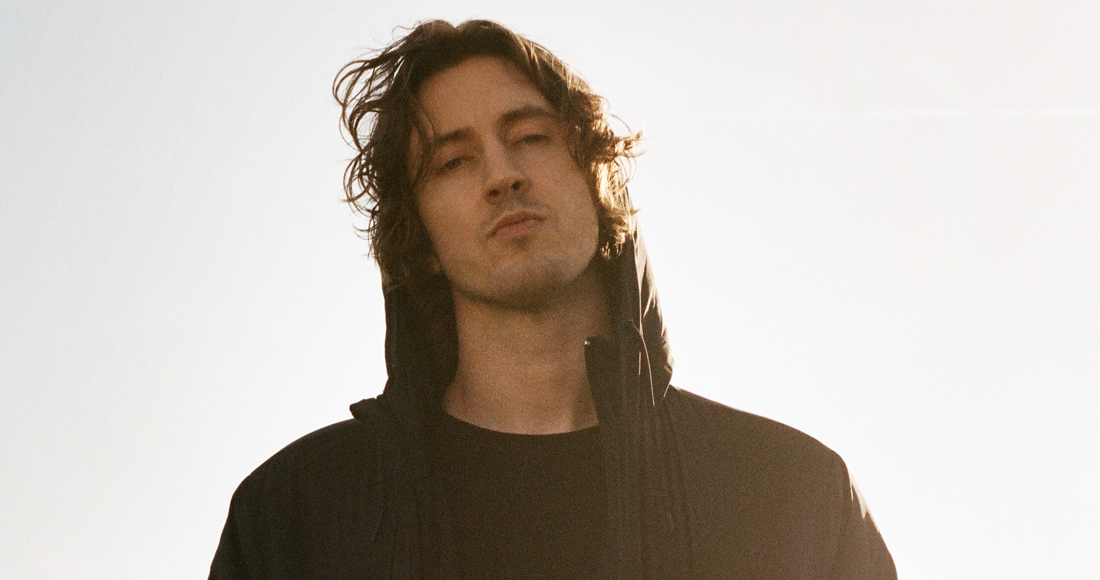 Every now and again, a track appears seemingly out of nowhere and takes over the world. It last happened on the Official Chart in 2016, when Danish band Lukas Graham reached Number 1 with 7 Years. In 2015, it was OMI’s Cheerleader – a song that was a gradual global hit thanks to streaming. In 2012, Australian artist Gotye climbed his way to the top with Somebody That I Used To Know and was the UK's best-selling single that year.

Eyeing up a similar trajectory is Dean Lewis, a singer-songwriter currently worming his way up the chart with Be Alright. It’s a gut-wrencher of a song about dealing with a breakup – perfect for any post-summer holiday romances.

Be Alright has already topped the charts in his native Australia, has climbed into the Top 20 on the Irish Singles Chart and is heading for this week's Top 40 on the Official UK Singles Chart. Here's the lowdown:

Who is he exactly?

Sydney-born Dean Lewis is signed to Island records. Oasis inspired him to take up a career in music, saying that Noel Gallagher “basically taught me how to write any songs”.

Be Alright is the song that’s found international success, but he also had a hit in Australia with his debut single Waves in 2012. You may recognise the song from its spots on TV shows Riverdale, Greys Anatomy, Suits, Valor and Shadowhunters: The Mortal Instruments”.

Sounds promising, but where did he come from?

Before releasing music, Dean was a sound engineer, setting up live shows for other artists. After uploading his music to YouTube to little fanfare, it wasn’t until a friend of his befriended a woman in music publishing and set the two up. He started out writing songs for other artists but says he found it “frustrating and unfulfilling”.

Has he worked with anyone of note?

Dean has already formed a strong musical partnership with British writers/producers Edd Holloway and Nick Atkinson, who have worked with Gabrielle Aplin and Charlie Simpson.

What does he have to say for himself?

Dean says his upcoming album is a reflection of his growth as a storytelling songwriter. “I think a lot of people are in their rooms writing songs, thinking it's not good enough or wondering why your voice doesn’t sound like everyone else's. But those things you think are weaknesses are actually your strengths. It’s what makes you unique. And after a bit of time, it’s the thing that gives you confidence.”