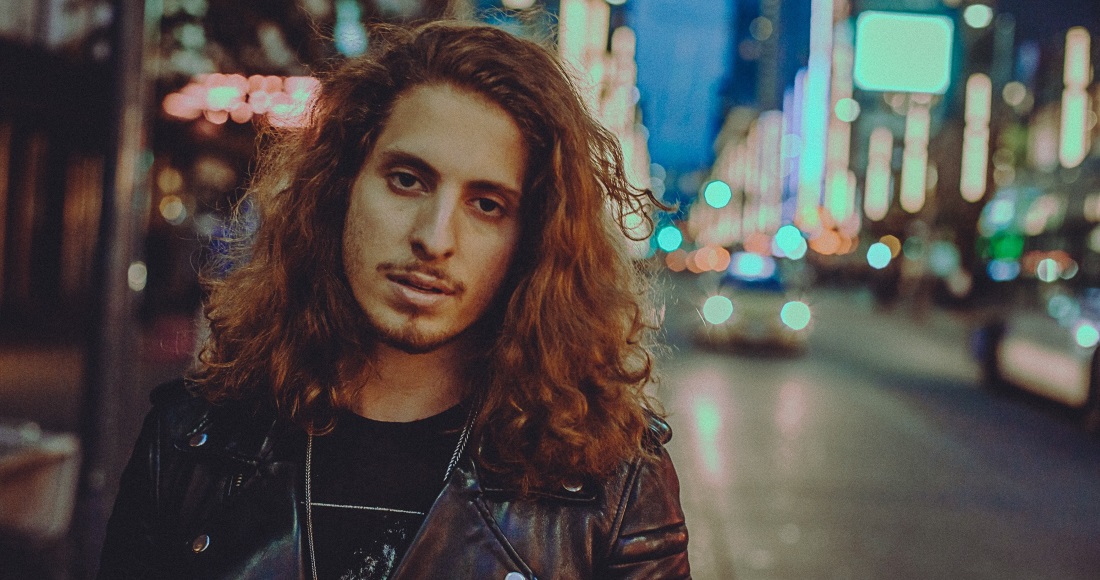 What do Top 10 hits Havana, Anywhere and Wolves all have in common? Other than being sung by some of pop's leading ladies, they were all written by one man, hitmaker-of-the-moment, Andrew Watt.

Andrew, who goes by the stage name watt, has released his own music with the group California Breed and as a soloist, but it's the 27-year-old's songwriting and production work that's got him noticed in recent months.

While his song Let Me Go with Hailee Steinfeld, Alesso and Florida Georgia Line is on the cusp of being his first UK Top 40 hit as a credited artist, watt already has six Top 10 smashes to his name as a writer, five of which have been buzzing in your ears over the past year.

With watt on a hot streak, we look at the straight fire he has created with some of the globe's biggest artists... 🔥

Rita Ora has blazed into the Top 20 four times since May last year, and three of those big hits were worked on with watt.

The two clearly have chemistry; their songs Anywhere, Lonely Together and For You are all centred around a passionate romance, something watt and Rita are apparently sharing together. Their partnershiphas absolutely worked; Anywhere is Rita's longest reigning Top 10 hit in the UK, with 11 weeks spent in the top flight, while Lonely Together was also a Top 5 hit.

It's still too early to tell how For You will fare, but the Fifty Shades Freed track, a collaboration with Liam Payne, is expected to improve on the Number 11 debut it achieved two weeks ago. We're into Rita's wistful bops, so here's hoping we get some more.

MORE: The rise and fall and rise again of Rita Ora: How the singer pulled off her huge pop comeback

watt did the songwriting equivalent of an Ed Sheeran or a Justin Bieber in late 2017 when two songs he penned occupied the Top 2 spots on the Official Singles Chart. Rita Ora's Anywhere was locked at Number 2 for three weeks behind Camila Cabello's Havana, watt's first UK Number 1.

"Havana-ooh-na-na" is still whirling in our brains now, and has buzzed around the Top 40 for the last 22 weeks.

Back to dreamy production and watt flourished once again when working with Selena Gomez on It Ain't Me and Wolves. Number 7 and Number 9 hits respectively, if its a 5th UK Top 10 Selena is after next, we know who she should call...

Selena's boyfriend Justin Bieber has also worked with watt on a number of occasions, most notably on Let Me Love You, the DJ Snake track Biebs features on. watt's first taste of major songwriting success, the song peaked at 2 in the UK and 4 in the US.

And if you're a diehard JB fan, you may have heard two more songs Andrew wrote for Justin – Walmart edition bonus track Hit The Ground and Japanese bonus track Home to Mama.

Little Mix's Platinum Edition of Glory Days features watt-penned Dear Lover. Focusing on watt's favourite subject matter of love, lyrics include "You crave attention and I need affection, so let's walk the silver line". We're not sure what the silver line is, but we wouldn't mind finding out.

GALLERY: Little Mix's single and album covers through the years