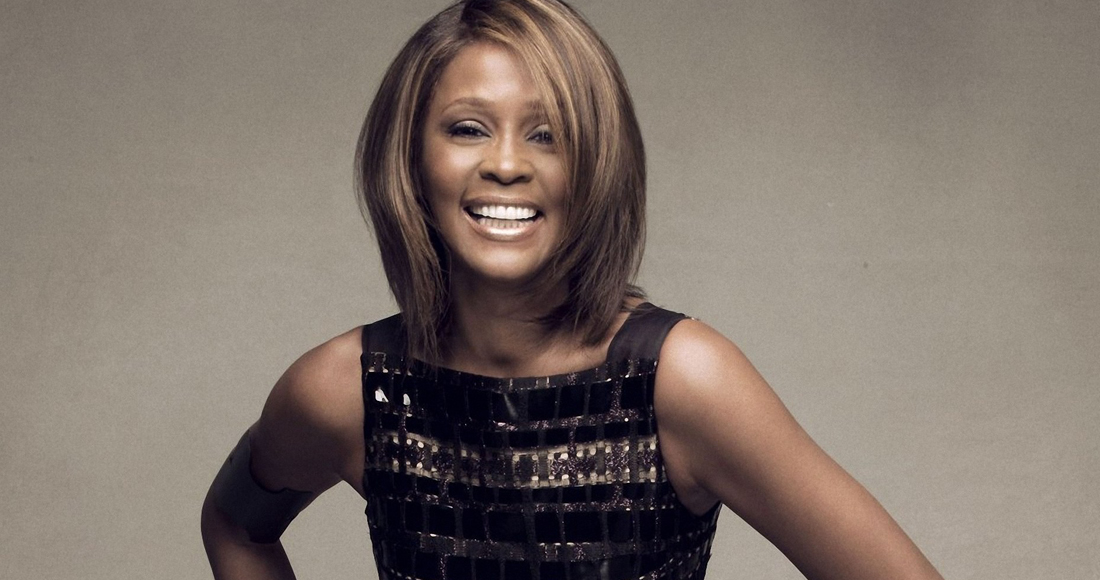 To mark 12 months since her tragic death, OfficialCharts.com reveals Whitney Houston’s Official Top 20 most downloaded tracks of the last year.

A year ago today (February 11) the music world was left shocked and saddened by the untimely passing of Whitney Houston.

Whitney Houston was a massive chart star the world over, blessed with an extraordinary voice. During the course of her 28 year recording career, the US singer clocked up four UK Number 1 singles - 1985’s Saving All My Love For You, 1987’s I Wanna Dance With Somebody (Who Loves Me), 1988’s One Moment In Time, 1992’s I Will Always Love You - on the Official Singles Chart, and two UK Number 1 albums – 1987’s Whitney and 2000’s Whitney: The Greatest Hits - on the Official Albums Chart. 1992’s The Bodyguard Original Soundtrack – on which Whitney sang the lion’s share of the tracks – was Number 1 on the Official Compilations Chart for a whopping 11 weeks.

In the 12 months since her passing, British fans have purchased some 778,000 copies of Whitney’s recorded works (368,000 albums and 410,000 singles) as they remembered and paid tribute to the late star.

Whitney’s biggest selling track over the last year has been I Will Always Love You. Originally released by Dolly Parton in 1974, Whitney covered the song for the soundtrack of The Bodyguard, and it spent an incredible 10 weeks at Number 1 upon release. I Will Always Love You was one of 23 Whitney tracks which re-entered the Official Singles Chart Top 200 following her death.

“I always be grateful and in awe of the wonderful performance she did on my song,” said Dolly Parton in an official statement last February. “And I can truly say from the bottom of my heart, Whitney, I will always love you. You will be missed."

So here’s Whitney’s Official Top 20 Most Downloaded Tracks of the past 12 months, as purchased by you – her UK fans.Tell us your favourite all-time Whitney track below:

Whitney Houston - I Will Always Love You on MUZU.TV.