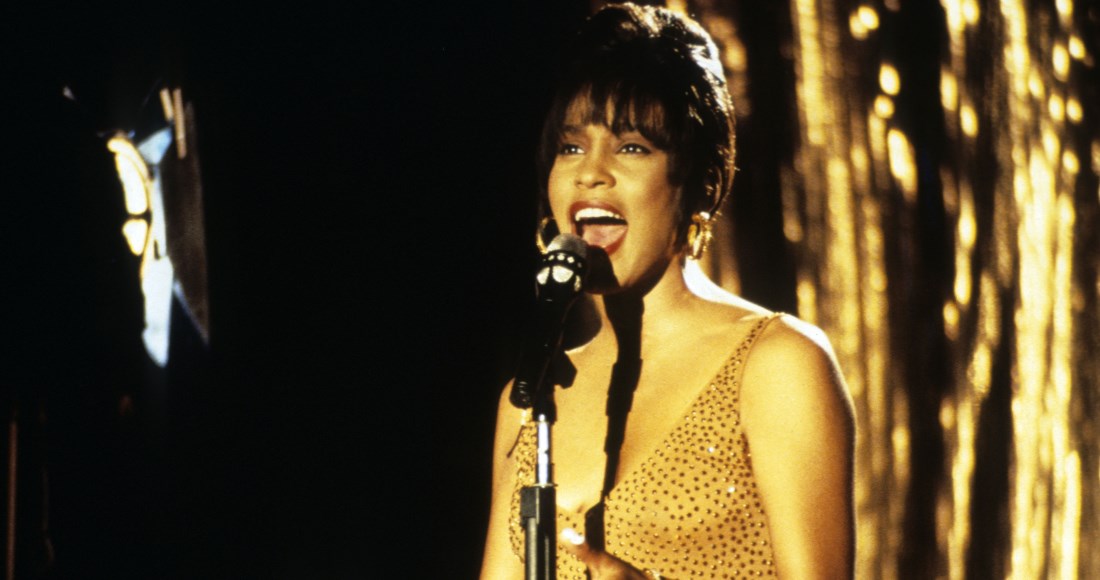 A Whitney Houston hologram tour is coming to the UK and Ireland in 2020.

BASE Hologram have confirmed their partnership with the singer's estate, and will bring twelve dates to the UK and Ireland, kicking off in Liverpool in February.

The show, which will also expand across Europe, Mexico and North America will include all of the singer's iconic hits, staged with a live band, back up singers and dancer, and set to digitally remastered arrangements of her classic songs.

“What we are creating here is a new type of theatrical concert experience designed to capture that magic." BASE Hologram's CEO of Production, Marty Tudor, said.

"When she performed there was an unmatched level of charisma and emotion to it - that’s what we are going to bring to audiences and it’s an honor to be able to help add to her legacy with this project.”

Tickets go on sale Friday, September 20, at 9am at ticketline.co.uk.

The announcement follows Whitney's return to the UK's Official Chart with Higher Love, a 1990 recording that featured only on the Japanese edition of her I'm Your Baby Tonight album. Remixed by Norwgian DJ Kygo, the new version has reached Number 2 on the Official Singles Chart, Whitney's highest placement since 1999.

According to Music Week, more music is also said to be on the cards, including a potential Christmas single. However for now, an album is not in the works.

"It's possible we could get there, but in 2019 it feels like playing the singles game is more appropriate, especially because we have a finite amount of material," Seth Faber of Primary Wave explained.

"We need to be thinking about what's going to happen five to seven years from now to make the material we have last and continue to attract new fans."

MORE: The music lives on: The biggest posthumous chart successes

An Evening With Whitney: The Whitney Houston Hologram Tour Dates: