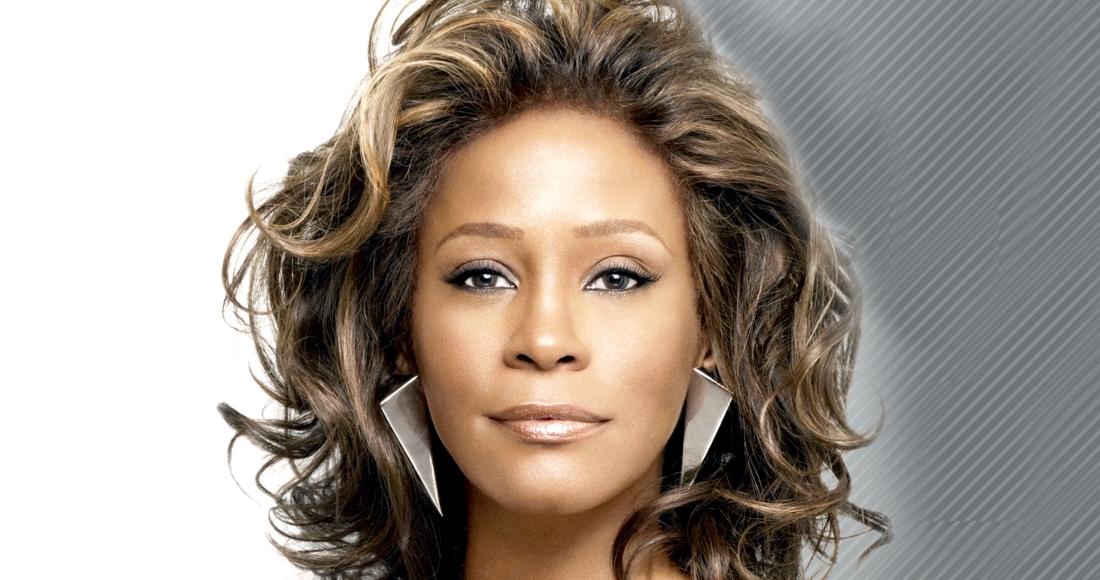 Speaking with Variety, the music mogul explained that after watching several documentaries about the late singer that didn't capture the Whitney he knew, he set out to create a film based on her life, and it sounds like it will leave no stone unturned.

"I have a mission here," Davis told Variety's Strictly Business podcast. "I have a mission to make sure that for all time that the full picture of Whitney Houston is captured in a no-holds-barred film that is musically rich and shows her genius and more of her character than we have seen to date.

"I’m happy to say the reaction to the script was good. [Studios] know Whitney has been captured and the opportunity here is so special and unique."

It is also reported that the film will use Whitney's recorded vocals, so whoever takes on the roll of the legendary vocalist won't have to worry about living up to her reputation.

Bohemian Rhapsody screenwriter Anthony McCarten is writing the script for the film, and has met people close to Whitney over the past year after Clive made introductions. Stella Meghie has signed on to direct, with Sony Pictures distributing the movie.