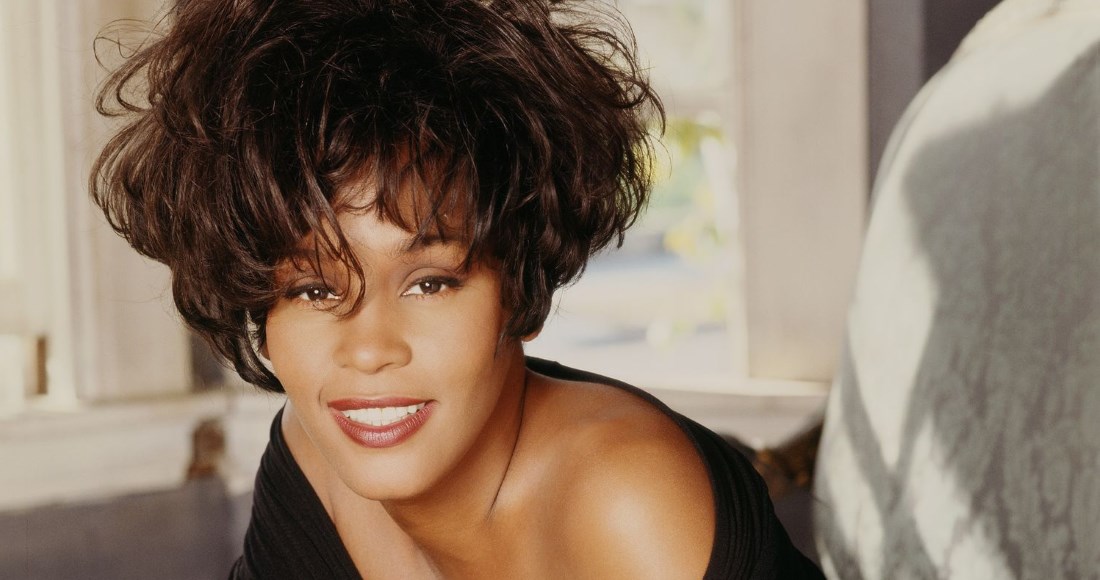 The Whitney Houston biopic has found its star.

It's been announced that Star Wars actress Naomi Ackie will take the titular role in I Wanna Dance With Somebody, which has received backing from Houston's estate and long-time boss, record executive Clive Davis.

The Hollywood Reporter first announced the casting, with Ackie in negotiations, the film is expected to premiere in 2022.

"We spent the better part of the last year in an exhaustive search for an actress who could embody Whitney Houston," said director Stella Meghie.

"Naomi Ackie impressed us at every stage of the process. I was moved by her ability to capture the stage presence of a global icon while bringing humanity to her interior life." 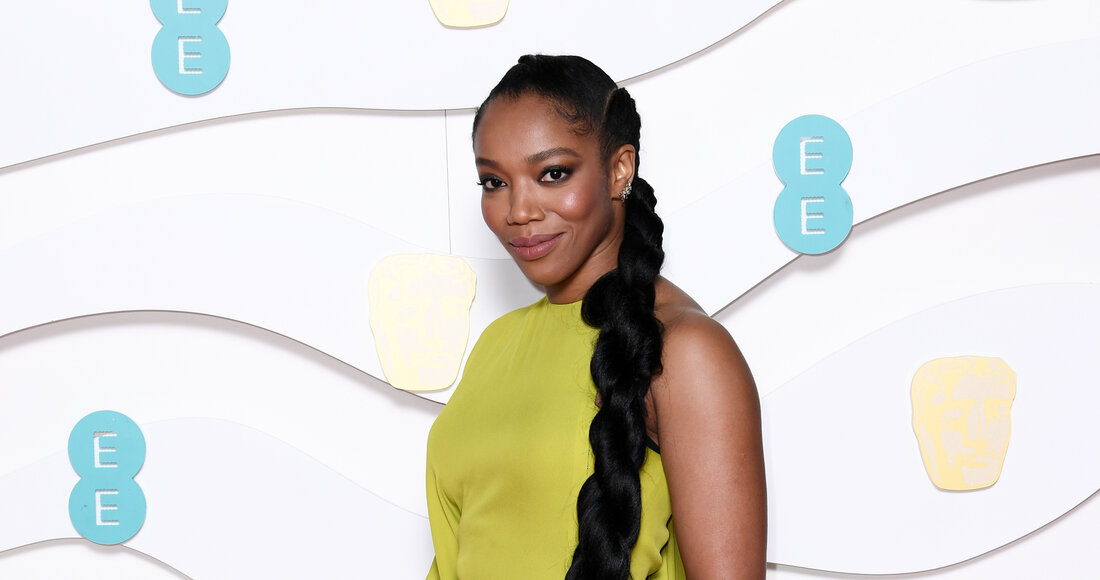 I Wanna Dance With Somebody is being written by Anthony McCarten, who also penned the Oscar-winning Queen biopic Bohemian Rhapsody, with Rami Malek as Freddie Mercury.

Clive Davis - who was responsible for finding Houston and her rise to superstardom - previously said that the film will be a "no-holds-barred" look at the life of the music legend, who died in 2012 aged just 48.