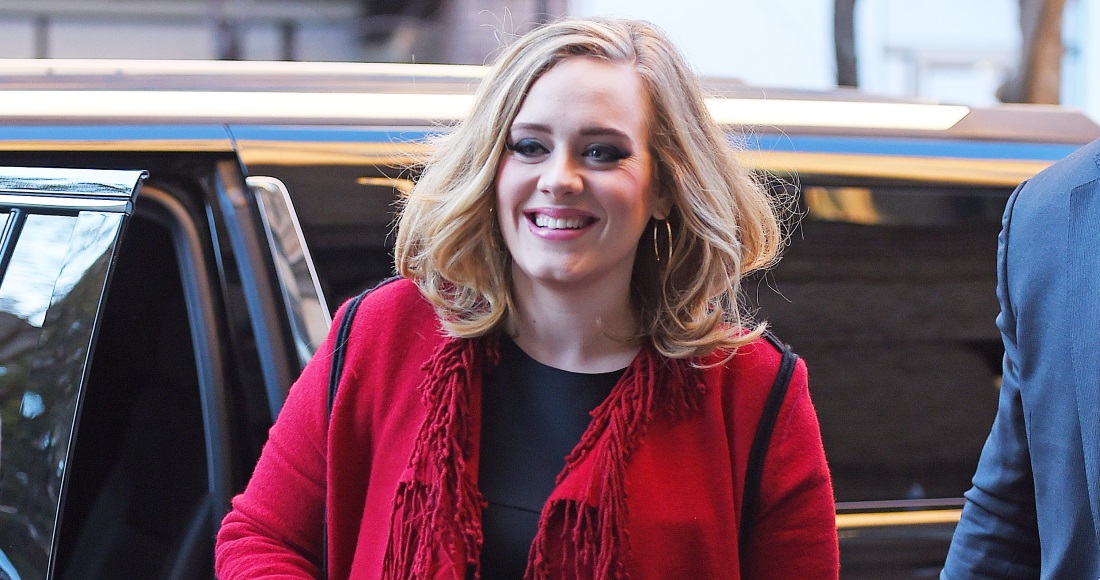 When Adele swings with a new single, she rarely misses. Since her 2008 debut, the superstar has released 14 singles as a lead artist, and landed 13 Top 40s on the Official Singles Chart.

Of those, eight have gone Top 10, and two all the way to Number 1. View Adele's Official UK Chart history in full here.

This Friday (October 15) Adele returns with Easy On Me, her first single is over five years and expected to be the lead from her fourth studio album, widely rumoured to be titled 30.

Adele shared a preview of the Greg Kurstin-produced track during a hilarious Instagram Live over the weekend, and it has all the makings of another Adele classic.

While we await Easy On Me, we've got her past singles on steady rotation. We'll be revealing the star's latest chart stats in the run up to its release, but first, we want to know, which is your all-time favourite Adele single? Vote below!