The Official Christmas Number 1 is a British tradition, and the most important chart race of the year for music fans up and down the country.

After 71 years, securing that Christmas Number 1 is still considered the ultimate accolade in pop, and the stuff entire careers are built around.

Previous years have seen a wide variety of songs claim the festive crown; wintry ballads, huge charity singles, dance bangers and quirky novelty numbers that, let's be honest, could only hit the top spot at Christmas.

This meant LadBaby broke a long-standing UK chart record, becoming the first act to ever achieve four consecutive Christmas Number 1 singles (joining We Built This City, I Love Sausage Rolls and Don't Stop Me Eatin'). And to make it even better, all

The 2022 Official Christmas Number 1 will be announced on Friday, December 23. The full Christmas Top 40 will be counted down on BBC Radio 1's Official Chart from 4pm. 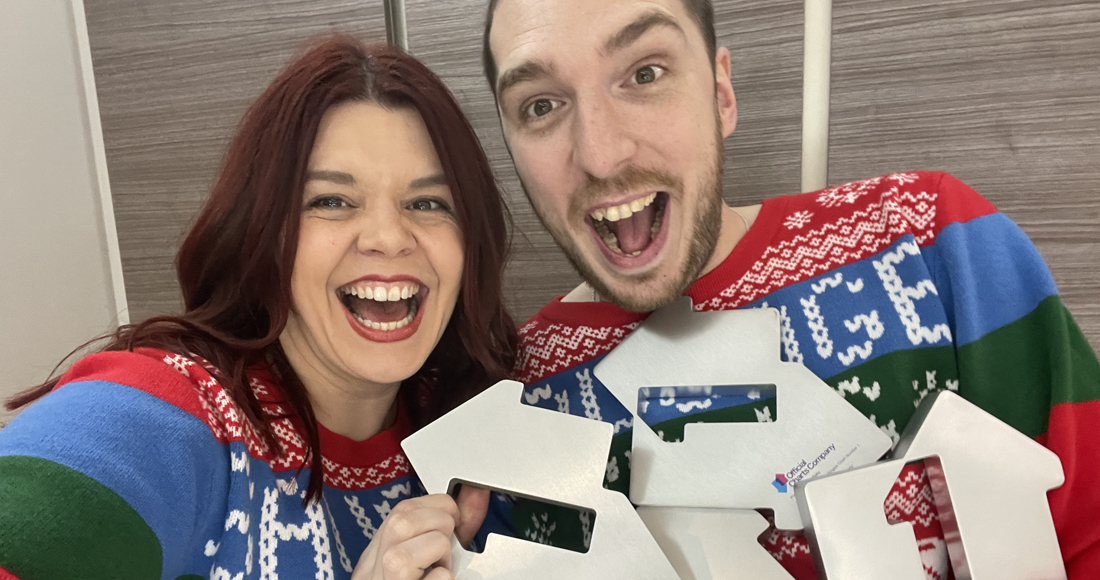 Make sure you’re following Official Charts on Twitter, Instagram and Facebook for updates throughout the race. Join in the Christmas Number 1 conversation using #XmasNo1 and #OfficialChart.