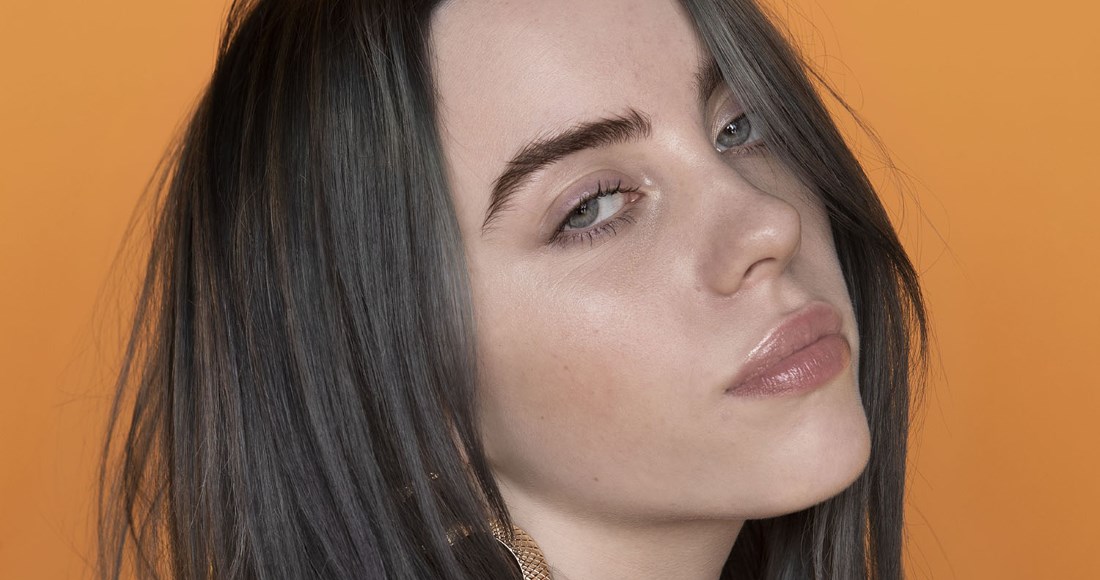 Billie Eilish is riding a huge wave of momentum, and she shows no signs of slowing down just yet.

The 17-year-old made Official Chart history in April when her debut album When We All Fall Asleep, Where Do We Go? helped her become the youngest ever solo female to top the Official Albums Chart.

The album's tracklist is full of hits too; When The Party's Over, Bury A Friend and Wish You Were Gay all reached the Official Singles Chart Top 40, with the LP's biggest hit Bad Guy peaking at Number 2.

Bad Guy has a new lease of life thanks to a Justin Bieber remix, which could boost it to Number 1 in the US after five weeks in the runner-up position. But once Bad Guy's re-push comes to an end, what should come next?

If sales and streams were the deciding factor, the album's sixth single could be My Strange Addiction. The album's ninth track is Billie's most downloaded non-single from the record, according to Official Charts Company data. My Strange Addiction has racked up the most audio streams too; its tally currently stands at 13.4 million in the UK.

When it comes to video streams, Billie's most popular album track is Come Out and Play, a song used on Apple's festive TV campaign. The accompanying animated visual has a current total of 722,000 views. However, with the song being an exclusive bonus track on the Japanese edition of the album, its unlikely it would get a wider single release.

Vote below for which final song you'd like to see get the single treatment next and tell us why in the comments section.