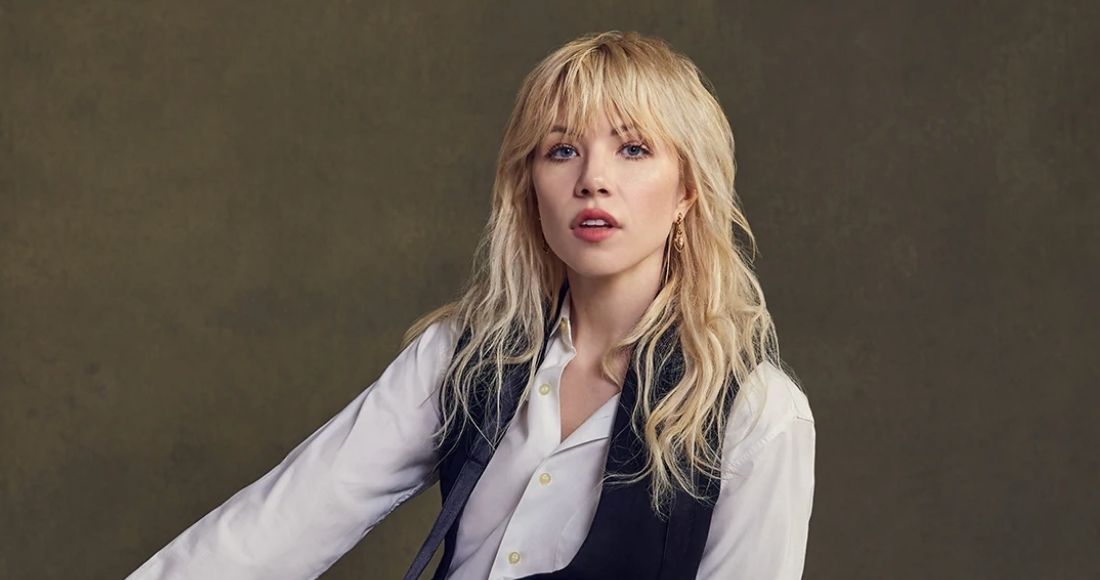 It seems that a new era from Carly Rae Jepsen is (finally) upon us.

Three years after the release of her fourth record Dedicated (and two after the expanded Dedicated: Side B dropped to critical acclaim), it seems that a Western Wind is blowing...and we're about to enter a breezy, sun-drenched new world.

See below for the teaser Carly has posted for the music video for the track, after teasing its release for several weeks.

And check down below for everything we know so far about Western Wind - including its producer and writers, release date and whether it could form part of an entirely new album.

When is Western Wind going to be released?

Western Wind is going to be released this Friday, May 6. The track is also able to pre-save right now on streaming services like Spotify and Apple Music,

Who wrote and produced Western Wind?

We also now have more information on who worked on Western Wind. The track was written by Carly and the song's producer, former Vampire Weekend member Rostam Batmanglij, who has also worked with the likes of Frank Ocean, Charli XCX and Clairo.

Carly and Rostam have history too - Western Wind is the first time the two will have collaborated with each other since Warm Blood, an album track from 2015's critically acclaimed Emotion.

Is there going to be a music video for Western Wind?

Yes, it very much seems like. Carly has released a teaser visual for the track, which sees her riding through a luscious, wild landscape somewhere in the grassy mountains on a scooter.

No doubt, the music video accompanying Western Wind will be a sun-drenched experience.

This has yet to be confirmed. Check back here for further updates on whether Western Wind could be the lead single from Carly's forthcoming sixth studio album.

Western Wind sounds like a breezy change in pace for Carly. After pretty much conquering the synth-pop arena with Kiss, Emotion and Dedicated, it seems that Western Wind is going to see the Canadian pop auteur go back to basics.

It sounds, first of all, like an acoustic-led track, and will no doubt be compared to Carly's earlier folk-pop inspired debut album Tug Of War, as well as Lorde's 2021 Solar Power, which saw its singer took a similar breath and a break from high-calibre pop, taking a second to collect herself and admire her surroundings.