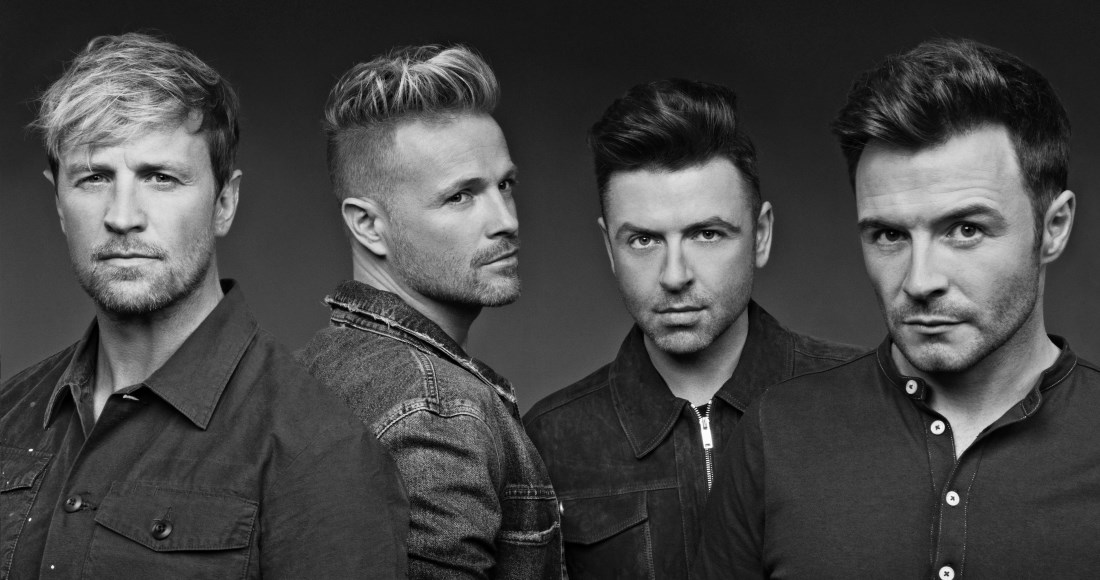 Westlife shocked the world in October 2018 when they announced their return to music after a six year break.

To celebrate the release of their new single Better Man and the success of her comeback track Hello My Love (which peaked at Number 2 on the Official Irish Singles Chart), we thought to see which of their classic hits have been the most popular with the Irish public since the lads confirmed they were whipping their stools out again.

Surprisingly, the Westlife song that fans have flocked to since news of their revival is a song that never charted in Ireland. Despite having an official music video and getting the official single treatment worldwide, When You're Looking Like That's release was cancelled in Ireland and the UK.

After being on the tracklist of their 2000 album Coast To Coast, it was later included on the band's next album World Of Our Own as a bonus track, and was bundled as a double A-side with Queen Of My Heart, although wasn't mentioned on the single artwork. Looks like When You're Looking Like That has finally got the justice it deserved. Since October 3, 2018, the song has generated 1.01 million streams and is the most played song in both audio and video formats.

Despite having 13 Number 1s on the Official Irish Singles Chart, Ireland's next favourite post-comeback announcement classic is not one of them. The forgotten gems are getting their limelight it seems! World Of Our Own - which peaked at Number 3 in 2002 - has a total 579,000 streams.

Billy Joel cover Uptown Girl ranks in third (395,000) with 1999 Number 1s Flying Without Wings, Swear It Again and If I Let You Go following back-to-back from 4-6. The only other song in the Top 10 not to have topped the Official Irish Top 50 is 2009's What About Now, a Number 2-peaking cover of rock band Daughtry.

Westlife's Top 10 most streamed classics since their comeback