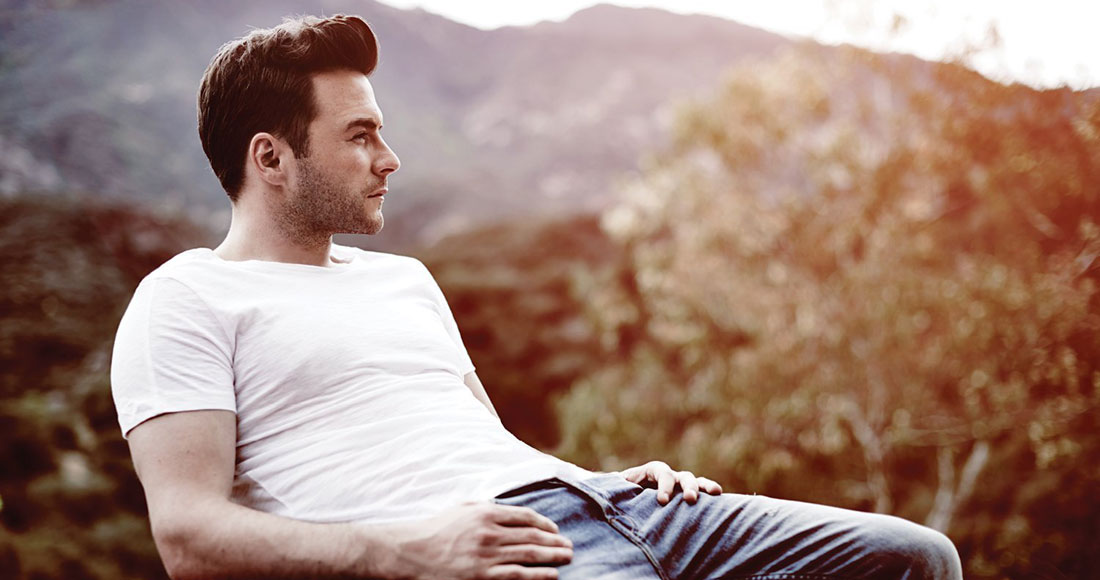 The artist formally known as ‘Shane from Westlife’ strikes out on his own with the release of his debut solo album, You And Me.

He’s had 14 Official Number 1 singles and seven Official Albums Chart Number 1s. Now the artist who has been known as ‘Shane from Westlife’ for the last fifteen years is striking out on his own with the release of his debut solo album, You And Me.

“Coming out on my own and releasing a solo album is  a bit daunting,” says Shane Filan, who also admits that he’s still getting used to people using his actual surname. “But looking ahead, it’s going to be a very exciting time over the next few weeks. I’ll be watching the Official Charts very closely!”

Shane, who recently inked a deal with London Records, began working on You And Me back in January of this year.

“It’s probably a bit more country and a bit more folky than a Westlife album,” he explains. “It’s definitely more upbeat. There are a lot of up tempo songs on this album. I don’t know, I just felt a lot more confortable doing up tempo songs. It’s all about being happy, being healthy and enjoying life.”

Westlife fans need not despair at the lack of emotive ballads on the album, though. About You, which serves as You And Me’s second single, was co-written by long time Westlife collaborators Steve Mac and Wayne Hector.

“It’s a special song because I got to write it with Steve and Wayne,” he says. “They wrote at least half of our Number 1 hits – Flying Without Wings, World Of Our Own, Swear It Again… We’ve been though an awful lot together rover the years, and it’s just a special song.”

You And Me is out now.

You can watch the full interview below: