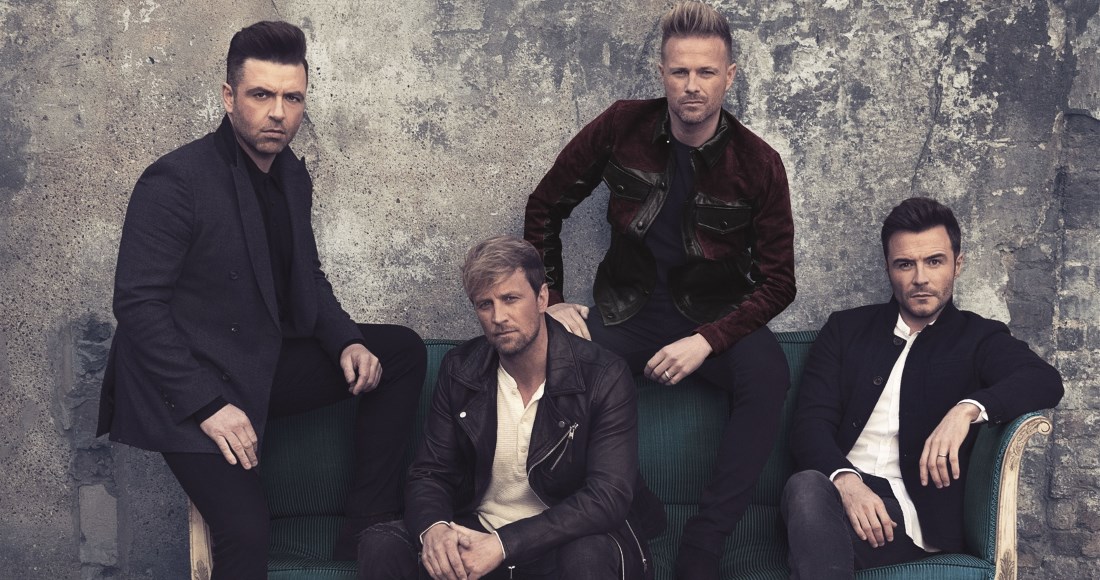 Westlife's shows at Páirc Uí Chaoimh in Cork have been pushed a whole year amid the coronavirus pandemic.

Westlife have also had to cancel all of their UK stadium shows set for June and July, with their Wembley Stadium debut in August "a fluid situation which is being reviewed on a daily basis".

Kian, Nicky, Mark and Shane's summer shows were in support of their comeback album Spectrum, which roared to Number 1 on the Official Irish Albums Chart and was 2019's fastest-selling album.