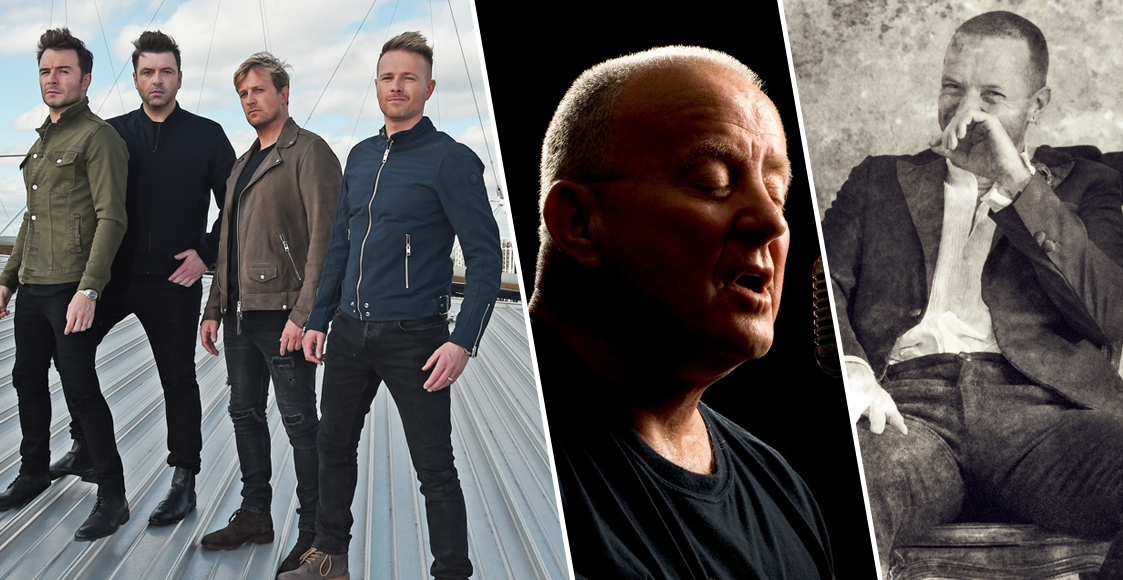 Westlife have proved their staying power on the Official Irish Albums Chart this week, fending off a flurry of new entries to retain the Number 1 spot.

New at Number 2 is folk legend Christy Moore with his latest album Magic Nights, the week’s best-selling album on physical formats. The follow-up to the chart-topping On The Road, a double pack of both albums titled Magic Nights On The Road opens at Number 9 this week.

Coldplay enter at Number 5 with their eighth studio album Everyday Life which was the most downloaded album of the week, marking their 10th Top 5 appearance in the process. Leonard Cohen’s posthumous album Thanks For The Dance is new at Number 6, Robbie Williams collects his 15th Top 10 album with The Christmas Present at Number 7, and Andre Rieu’s conducts his way to Number 8 with Happy Days.

Two orchestral albums land in the Top 20: Rod Stewart’s 50th anniversary album You’re In My Heart begins at 12, while Bing Crosby’s Bing at Christmas with the London Symphony Orchestra lands at 17. US rapper Trippie Redd claims this week’s last new entry with his latest mixtape A Love Letter To You 4 at 26.

Finally, there are re-entries this week for Queen’s Greatest Hits following the 28th anniversary of Freddie Mercury’s death (22); The Best Of by Rod Stewart (32); and after she played Dublin’s 3Arena last week, Sigrid’s Sucker Punch (46).