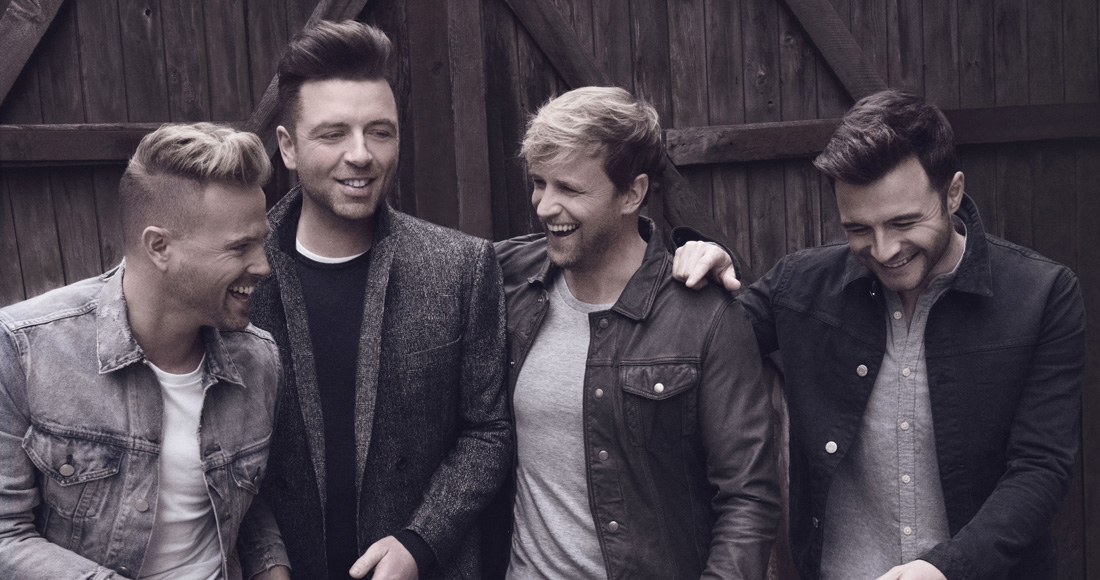 Westlife's comeback train is full steam ahead: the group have announced a string on UK and Ireland shows for 2019.

The group will play 12 arena shows, kicking off in Belfast on May 25. The Twenty Tour includes a date at London's O2 Arena and concludes with a massive show at Dublin's Croke Park on July 5.

Westlife recently announced details of their first new music together in eight years. The group have signed a new record deal with Virgin EMI, and their new single - written by Ed Sheeran - is coming very soon.

They won't be short of hits to perform on the tour; Westlife have an incredible 14 Number 1 singles in the UK (13 in Ireland) and seven UK chart-topping albums (10 in Ireland).

Pre-sale tickets for the tour go on sale on Tuesday, October 23 at 9am, and general sale on October 25 at 9am. Fans that pre-order a copy of their forthcoming album from their official store before 12pm BST on October 22 will receive a pre-sale code for early access tickets .