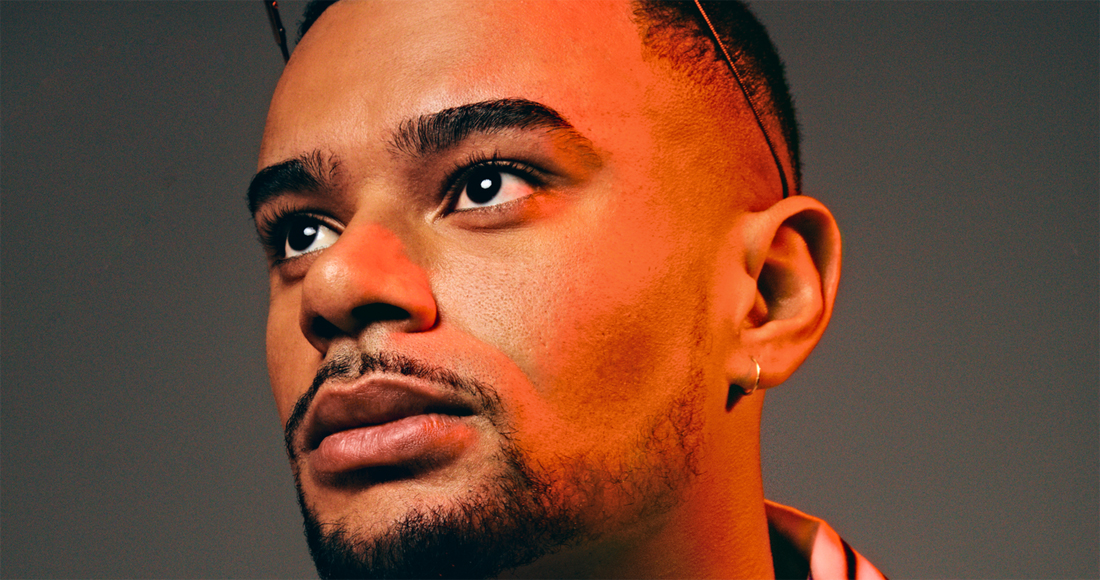 Last year the Staffordshire-born star made the leap from reality TV to pop, emerging with the wildly infectious Hardy Caprio collaboration See Nobody - a Top 3 smash on the Official Singles Chart that showed a lot of promise (it’s certified Platinum as of today). This year he’s backed that up with Top 40 hits Nice To Meet Ya ft. Yxng Bane and Drive, a collaboration with dance-pop titans Clean Bandit and Topic.

Today he releases Say Nothing; a self-assured step up loaded with hooks (written by Wes) and a sound that confidently straddles pop, R&B and Afrobeats, helmed by Ayo Beatz (Fredo, Young M.A, KSI).

If he was nervous about his first feature-free single, he shouldn’t be – a teaser clip he posted of Say Nothing this week has been shared over a million times. “I am confident about it,” he tells Offical Charts. “I guess you have to be confident with every track you release, but this is one of my favourites. It’s the second song I ever wrote after See Nobody. Most people thought I was going to release this first.”

Say Nothing is very instant. We’ve noticed on Instagram you’re billing it as your debut solo single – are you considering this your big arrival moment?

See Nobody was always going to be the biggest arrival because I don’t think anyone was expecting anything. With this, I think more, for me, I’ve put something out on my own and I can stand on my own two feet. This is almost like to reassure me that yes, I’ve got this.

You've also mentioned that Say Nothing is about your girlfriend…

It’s about meeting my Mrs. I do have a Mrs, I just kept everything… I just said nothing! It’s a cheeky song about how I met her. There’s maybe a couple of exaggerations here and there – I don’t really want people to read into the lyrics too much, though. Like all my songs, it’s easy-going and something to vibe out to.

But you’re Wes Nelson, people will absolutely read into the lyrics.

“If people are happy and can vibe to it, they can read into it as much as they want!”

Say Nothing is very much in the R&B-pop lane. It feels like we need someone fresh leading that sound back to the top of the charts. Are you up to the job?

Pick me! I used to love Ne-Yo so much. He’s one of the best songwriters in the world, in my opinion. He’s written too many of the best R&B songs. I actually went to my year six school prom dressed as Ne-Yo from the Miss Independent video. There are pictures, which are hopefully in the abyss, but he is easily one of my biggest inspirations – especially for R&B riffs, I used to learn them all the time.

Do you boast a hat collection as bold as Ne-Yo’s though?

Oh yes. They are buried in my cupboard somewhere, waiting for a big Saturday night out. 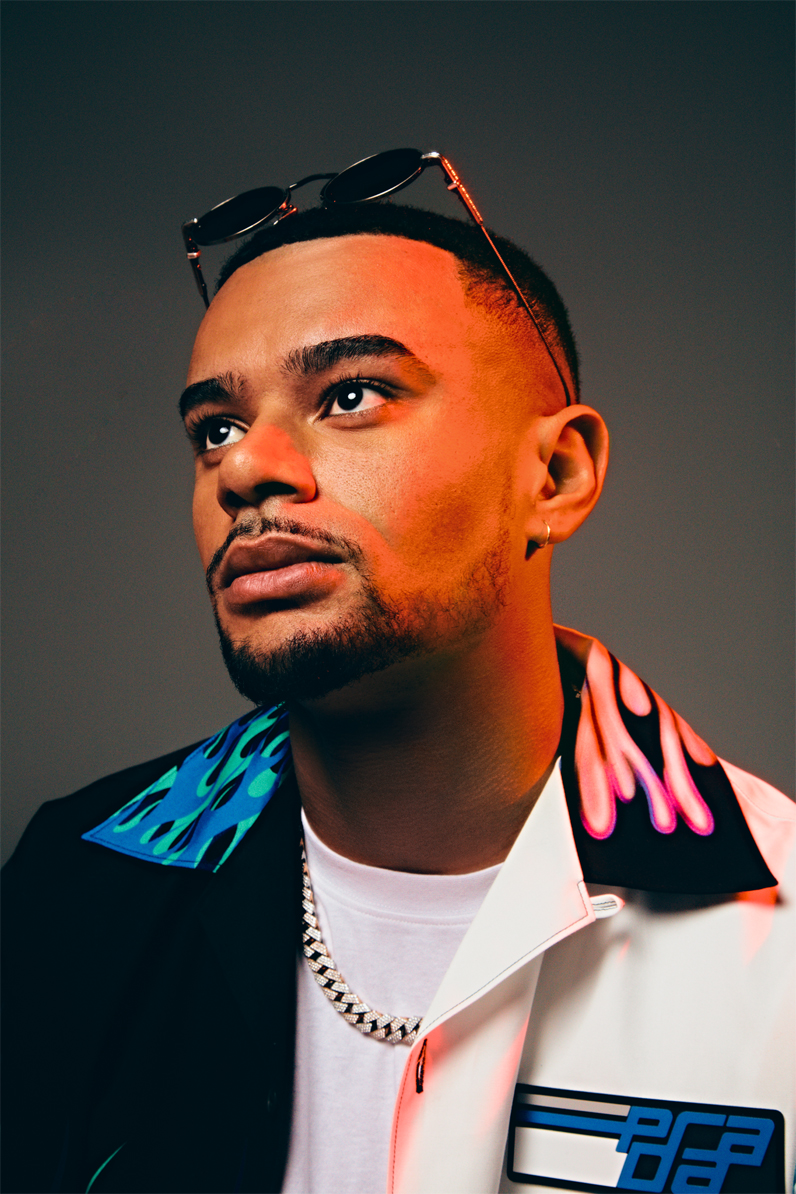 You’ve enjoyed a lot of success before getting into music. When did you know you were good at songwriting and performing?

I’m an action-packed, on-to-the-next-thing kind of person, but with music I feel I’ve found my calling, this is what I really want to do. It’s also the longest I’ve stuck at something consistently – probably because it’s what I’ve always wanted to do.

What stopped you pursuing it earlier?

It really was a confidence thing. If I’d had more of it when I was younger, I would have gone straight to releasing music as soon as I turned 18. Over the past two years my confidence has grown – now I’ve got it, I’m buzzing - now I’m the last person singing at the pub.

I only realised I was good at music after I wrote my first song. Before that, my confidence was low. After I did Celeb X Factor, I got some good feedback from that and I started to understand the making of music and being the studio. That’s when I started to think I could do this, and the beats I was making were sounding good. I contacted my manager and he saw the potential in it. I’ve always known I could sing, but you know when you think that you might be blind to yourself – like those people who’d go on X Factor and they’re absolutely terrible but they’re genuinely convinced they sound amazing? I was like, what If I’m that guy? Thankfully people seem to be on my side!

Trust us Wes, you can sing. Coming from finding fame on reality TV, were you ever worried gaining credibility in the music space?

It’s always there in the back of your head. There is a stigma around coming from reality TV and it’s difficult to become something else after you’ve done something on a show. Love Island is one of the only shows where you’re named something – an Islander – after you leave the show. It’s like you have a new identity after you leave and it stays with you. But I’ve been so pleasantly surprised at how accepting everyone has been on this music side of me. If you put good music out it’s undeniable – I don’t mind what people label me, I’m just concerned whether people like the music.