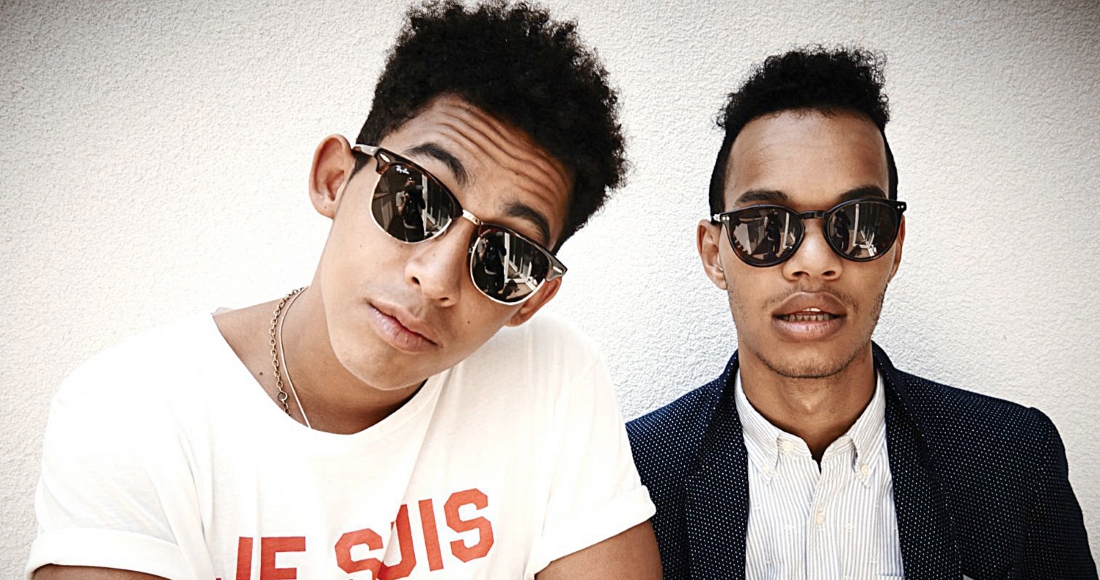 Rizzle Kicks have unveiled the video for new track Tell Her, set for UK release on August 11 through Island Records.

The video, which sees pint-sized versions of Jordan and Harley cruising around in a remote control car (Toy Story style!), was directed by the Lennox Brothers, who have worked with the likes of Kasabian, Coldplay, Ellie Goulding and even The Rolling Stones!

Check out video for Tell Her, below: