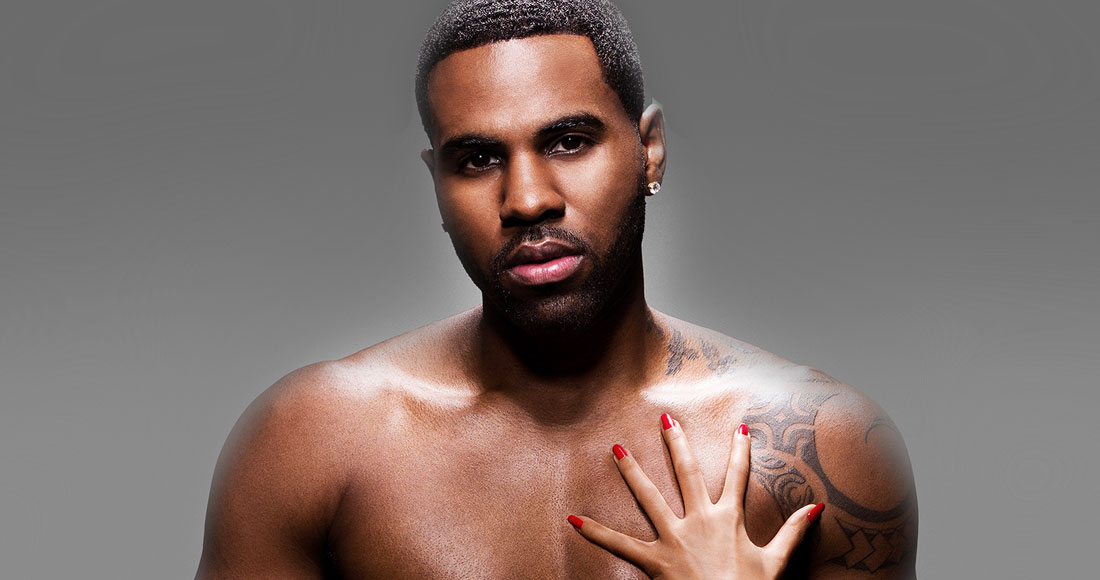 Jason Derulo has unveiled the video for Wiggle FT Snoop Dogg, the follow up to Stupid Love.

If you ever wondered what to do with that 'big fat butt', the wait is over. Jason Derulo has teamed up with Snoop Dogg to provide us with a foolproof guide!

Jason’s latest single, Wiggle, is lifted from the Special Edition version of the US singer’s 2013 album, Tattoos, which peaked at Number 5 on the Official Albums Chart.

The video sees Jason, Snoop Dogg and pals, surrounded by bikini-clad girls, partying at a mansion and even includes a cameo from fellow chart topper, Ne-Yo!

Speaking about the track earlier this year, Jason explained, "It's the most excited I've been about a song I wrote in my entire career."

Wiggle currently sits at Number 18 on the Official Albums Chart, how do you think the track will do on Sunday?

Check out the Wiggle video, below:

Jason has also had three Official Albums Chart Top 10 albums, with his most recent release, Tattoos (2013) peaking at Number 5 on the chart.