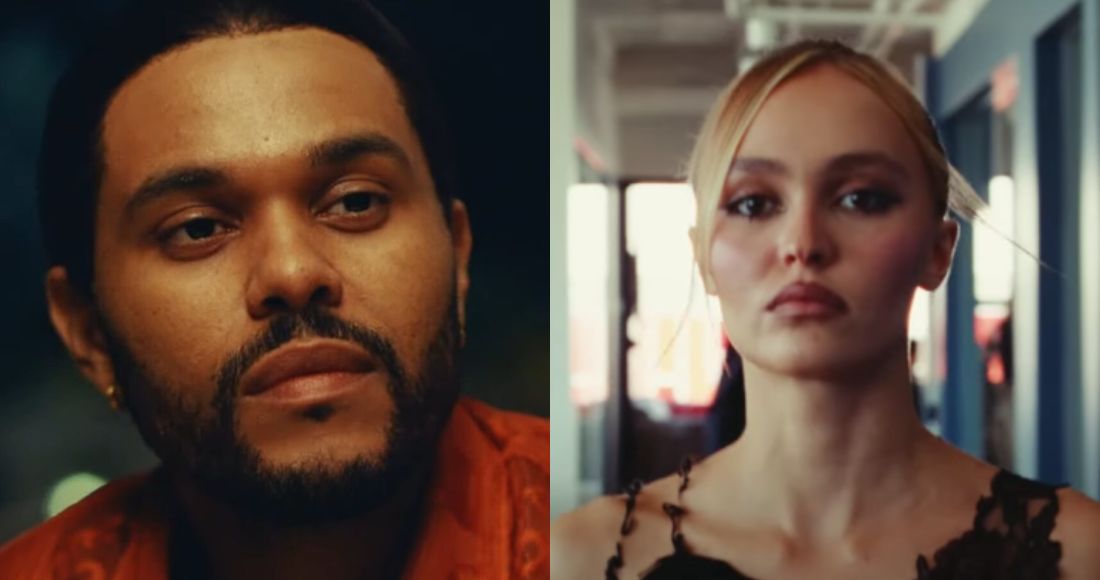 The latest trailer for The Idol - the new HBO show starring The Weeknd which he co-created with Euphoria showrunner Sam Levinson - has just been released, and it's promising to take us into the "gutters" of Hollywood.

Little is actually known about the series, but what little information we have received is that the series will follow a female pop singer (played by Lily-Rose Depp in her TV debut) who gets romantically involved with an LA club owner, who actually runs a secret cult (The Weeknd).

The Idol is yet to announce when it will debut on HBO in the US and Sky in the UK, but you can watch the latest ominous clip for the show below.

Given the topic of the show, it's also not too much of a stretch to imagine that The Idol will also contain original music, sung by Depp and (we're assuming) written or produced by The Weeknd or some of his more frequent collaborators like Illangelo (The Hills) or Max Martin (Blinding Lights) perhaps?

The fact that for the latest season of Euphoria, Sam Levinson recruited stars such as Lana Del Rey and Tove Lo to contribute new original songs to its soundtrack, is also a good sign...

Glittering and dark Hollywood dreams aside, though, The Weeknd recently scored his third UK Number 1 album with concept record Dawn FM, while he also held an impressive two spots in the Top 10 for the biggest albums of the year so far with both Dawn FM and greatest hits compilation The Collection respectively.

Before The Idol drops, make sure to check out the Weeknd's Top 20 Official biggest songs in the UK.