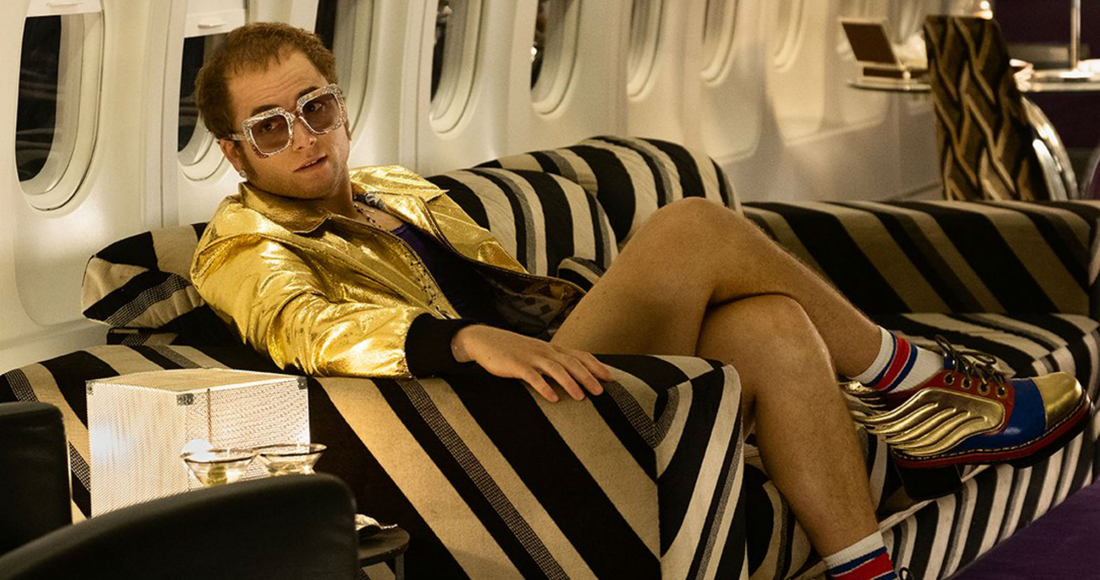 The first trailer for the new Elton John biopic, called Rocketman, has been unveiled.

The preview offers a small glimpse of Taron Egerton taking on the starring role, tracking his life from growing up in Greater London to finding global superstardom with his 1972 breakthrough album Honky Chateau.

“There are moments in a rockstar’s life that define who he is”, the voiceover says.

The closing seconds of the one minute preview show Egerton performing the titular track.

Rocketman, which is scheduled for release in summer 2019, is directed by Bryan Singer and also stars Jamie Bell star as Elton’s songwriting partner Bernie Taupin and Bryce Dallas Howard as his mother.

Tom Hardy was originally cast as Elton for the film in 2013 but later pulled out after admitting he struggled with singing.