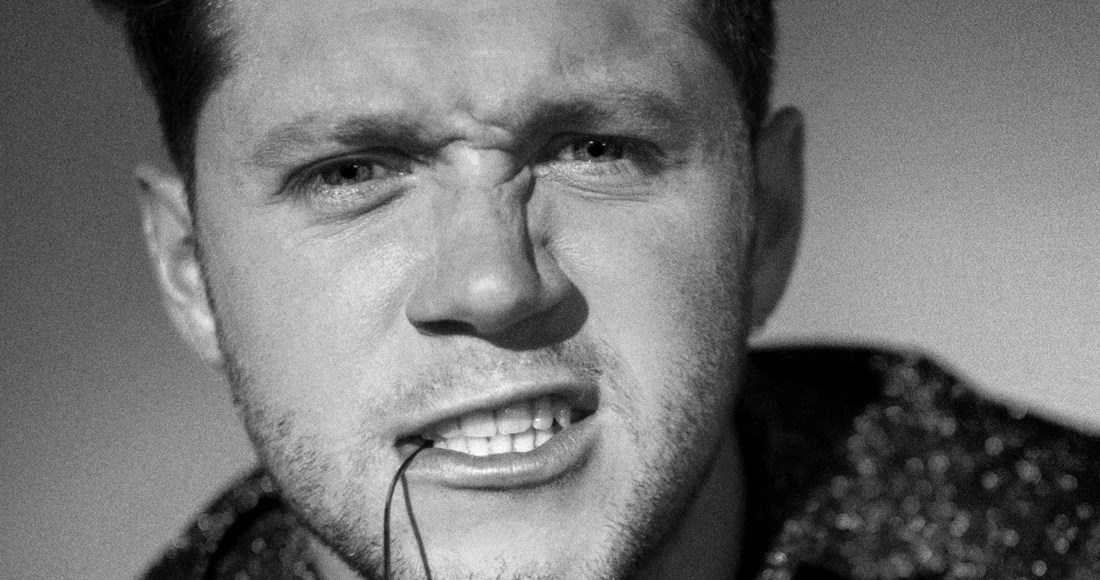 Niall Horan has released a second music video for his latest single Nice To Meet Ya.

The alternate cut sees Niall have fun in a studio with a black-and-white filter reminiscent of the single's artwork.

Nice To Meet Ya is Niall's fourth Top 10 hit on the Official Irish Singles Chart, so far topping out at Number 9. On the Irish Homegrown Chart, the song lifted to a new peak of Number 2 on the latest countdown.

Nice To Meet Ya is set to be the lead single from Niall's upcoming second album scheduled for release in 2020. The track was co-written by RuthAnne Cunningham, who also penned his highest charting track Slow Hands. We spoke to RuthAnne about working with Niall, who explained they also wrote a second song for this album, although she's unsure if it will make the final cut.

One track that we do know will feature on the album is Put A Little Love On Me, produced by Greg Kurstin, the man behind hits like Hello by Adele and Sia's Cheap Thrills.