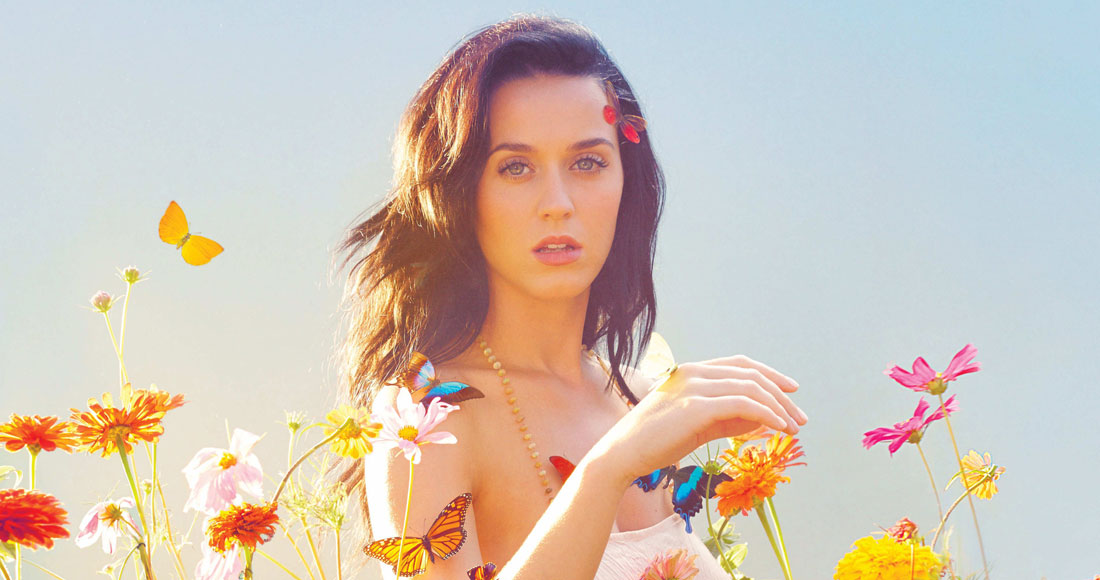 Katy Perry performed a montage of her greatest hits, including Dark Horse, Roar, California Girls and Firework during her Super Bowl Half Time Show yesterday (February 1).

Special guest Lenny Kravitz joined Katy for a rocky performance of her debut single I Kissed A Girl, before Missy Elliot joined the singer for a mashup of Get Ur Freak On and Work It.

On Saturday (January 31) the Official Charts Company revealed that Katy’s Roar has now sold over one million copies in the UK.

Check out the full (amazing!) performance below: