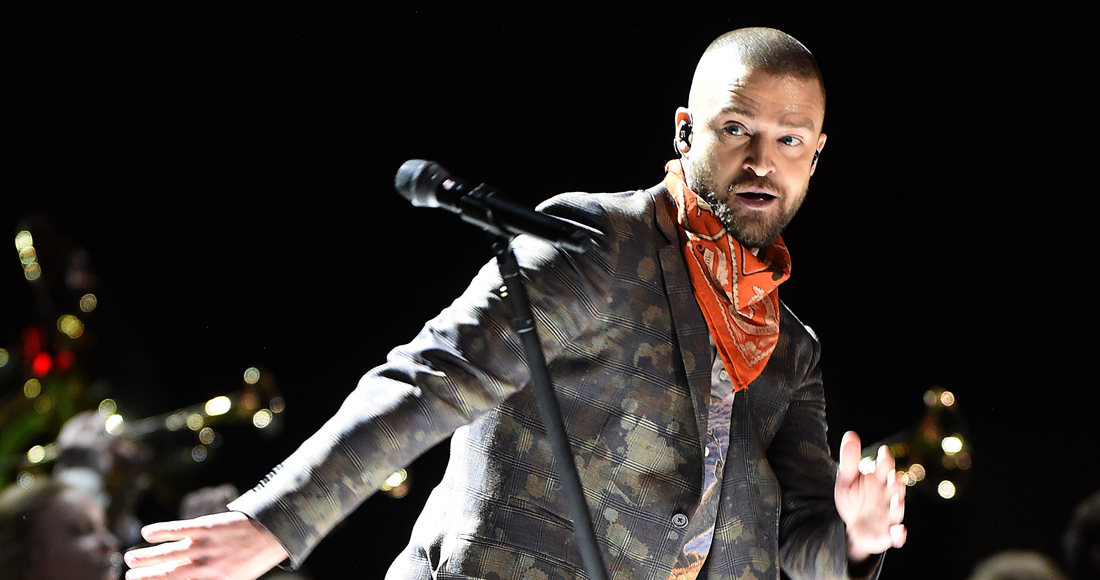 Justin Timberlake returned to the Super Bowl halftime stage last night (Feb 4) for a performance that received a mixed response from viewers.

There were complaints of poor sound during his 14-minute set, which included classics Rock Your Body, Cry Me A River and Number 1 hit Sexyback plus tracks from his new album Man Of The Woods.

Janet put rumours to rest that she was join Justin ahead of his performance, posting on Twitter: "To put to rest any speculation or rumours as to whether I will be performing at the Super Bowl tomorrow: I will not. Thank you for your support and I do look forward to seeing you all very soon."

There were cheers during a tribute to Prince - the Minneapolis-born music legend was were this year's game was held. Justin sung Prince's I Would Die For You as an image of the late star was projected beside him.

Justin's new album, released last Friday (Feb 2), is expected to make a strong showing on this week's Official Albums Chart. Check out his biggest selling singles in the UK so far here.

Watch the performance in full below: