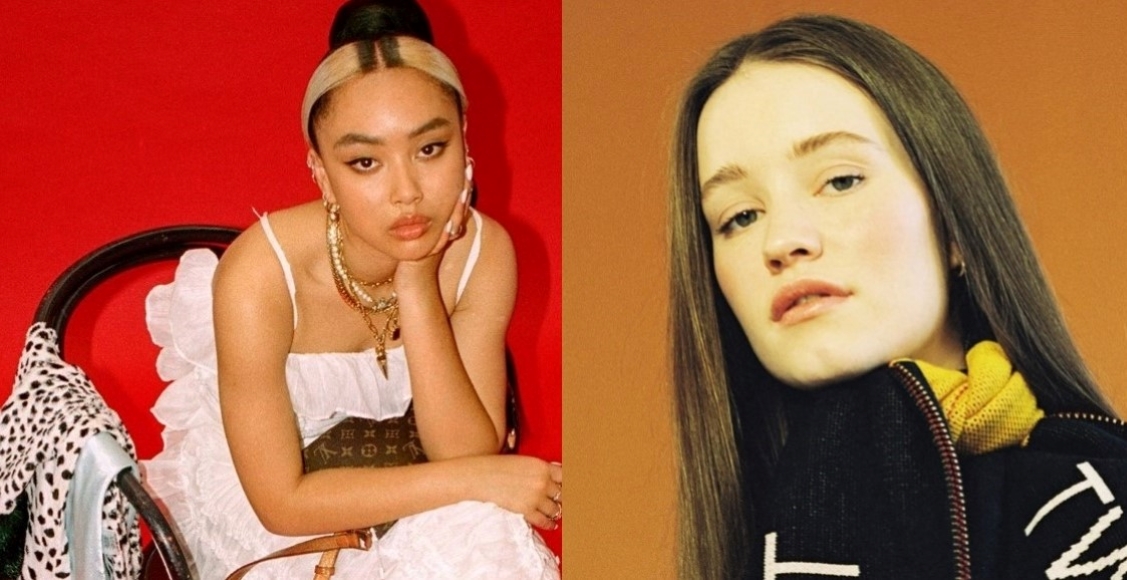 UPDATE 20/01/2022: Griff and Sigrid have released their new collaboration, Head On Fire.

Watch the video for the song - where the duo set fire to a theatre and dance through the smoke - below.

The track is an 80s inspired banger, that rips from Kate Bush and Duran Duran, with some lovely subversions on pop production standards, such as an extended beat drop in the chorus.

ORIGINAL ARTICLE: The new track is the first time the two rising stars will have collaborated together, and the duo shared on social media that the track is coming in just a few weeks.

Having teased the team-up last week, and saying that they were keen to work with each other, the two stars had posted a series of cryptic videos on socials and Griff has now officially confirmed the collaboration and shared a snippet of it in a new TikTok video.

You can also hear a snippet of the pair of them at the piano on Griff’s Instagram.

“Sigrid and I have an important message. We’ve written a song called ‘Head On Fire’.

“It’s about your head being on fire, which I’m sure you can relate to,” Griff said, as audio begins and there’s a visual of the two singers lying next to each other on the ground.

The duet marks the start of a very busy 2022 for the two stars. Having spent 2021 as the BRITs Rising Star and an Official Album Chart Top Five debut with One Foot In Front Of The Other, Griff’s US, UK and European headline tour begins in North America in January and features a London show at Brixton Academy, as well as a brace of dates supporting Dua Lipa.

Sigrid, who returned with Mirror in 2021, sets off on her biggest-ever UK, Ireland and European tour which will see her play a trio of dates in the UK in March – including a gig at the SSE Arena Wembley in London – before heading to Dublin for a show on March 18.

Head On Fire is now available to pre-save on streaming services.