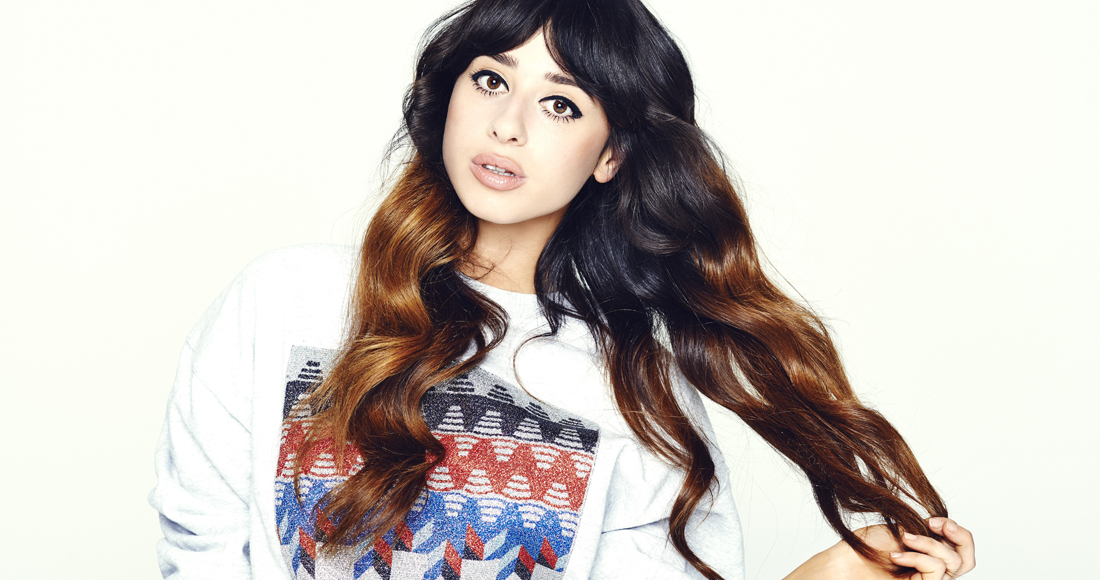 The Southampton-born singer has debuted the video for her new single, Glorious, the title track from her debut album.

Glorious, which is set for UK release on July 27, is the fourth single to be lifted from Foxes’ debut album, which hit the Number 5 spot on the Official Albums Chart earlier this year.

The track is the follow up to Holding Onto Heaven, which peaked at Number 14 on the Official Singles Chart back in May, giving Foxes her sixth Top 40 hit.

Foxes has a busy year ahead; as well as gearing up to make her acting debut in BBC’s Doctor Who, the singer will be supporting Pharrell Williams on the UK leg of his Dear G I R L tour.

Check out the video for Glorious, below: