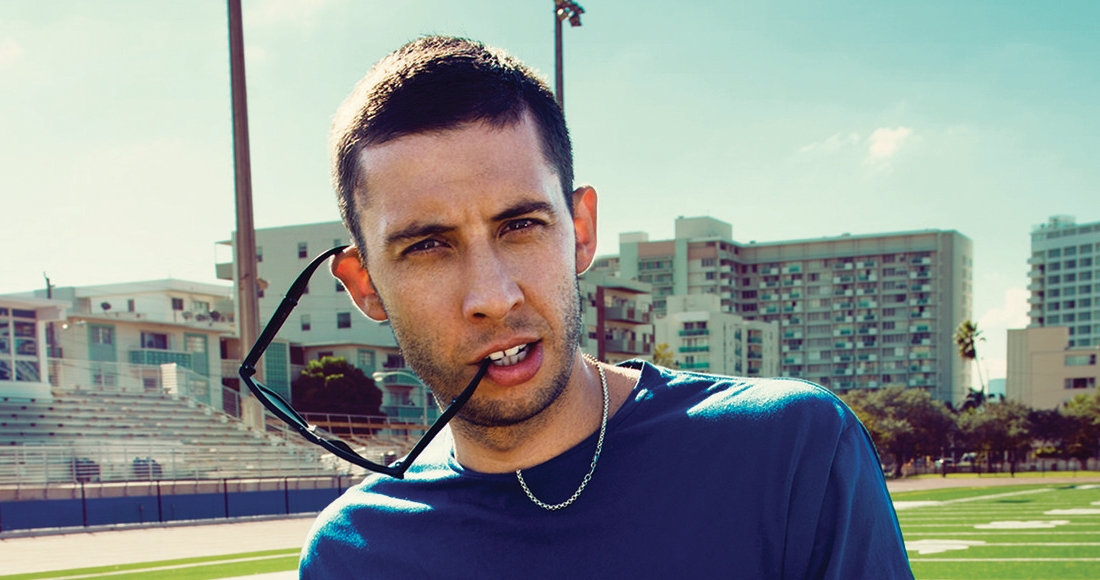 Example has released the music video for his new single 10 Million People.

Singer and rapper Example has unveiled the video for his latest single 10 Million People.

The clip shows two women on holiday and dancing at Example's performance at Spain's Benicassim Festival for the song’s finale.

The song follows recent single One More Day (Stay With Me), which peaked at Number 4 on the chart.

Example has 18 Top 40 singles to his name, including chart-toppers Changed The Way You Kissed Me and Stay Awake.