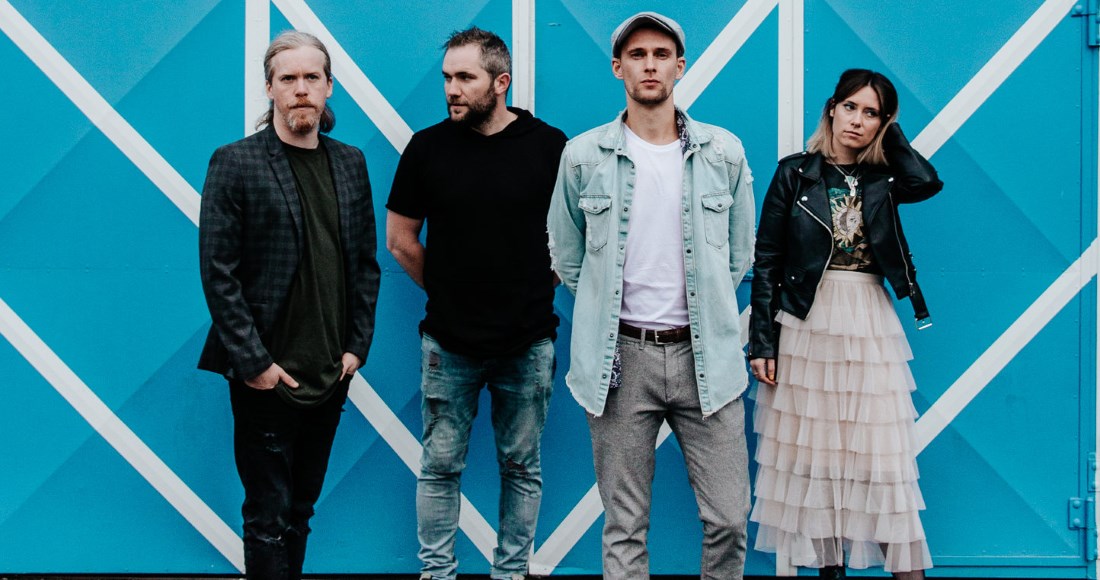 Walking On Cars' music has seen a huge surge in downloads and streams after the Dingle group announced their split last month.

Data collected by the Official Charts Company reveals that band's past material saw a collective 120% uplift in downloads and streams in the week following the news that they were breaking up.

The band's 2016 Number 1 album Everything This Way saw a spike of 126% compared to the previous week, with the record's most popular song Speeding Cars getting a 91% boost in chart sales.

Walking On Cars - made up of Sorcha Durham, Patrick Sheehy, Paul Flannery and Evan Hadnett - shared their farewell EP Clouds on August 21, which went on to enter last week's Official Irish Albums Chart at Number 13.

Lead track from the EP All The Drinks topped out at Number 4 on the Official Irish Homegrown Chart and was the highest new entry.