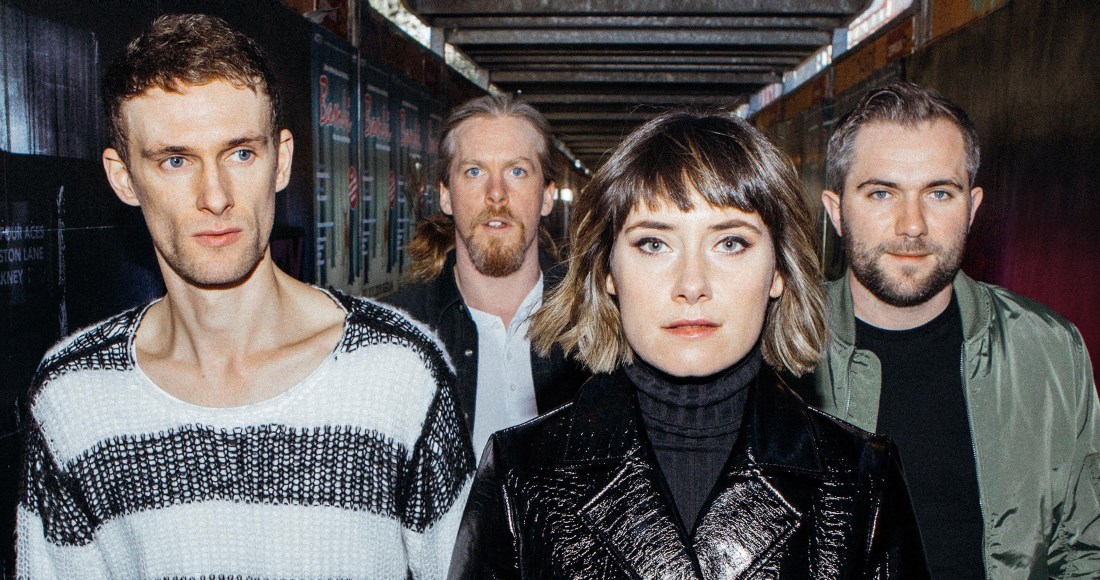 Walking on Cars have announced that they have split up.

The four-piece from Dingle, County Kerry have released a final EP titled Clouds as a final gift to their fans. The lead track from the collection All The Drinks was the final song that Sorcha Durham, Patrick Sheehy, Paul Flannery and Evan Hadnett wrote together.

"You listened to our music, you came to our shows and you have given us so much encouragement throughout the years, we never would have dreamed of having such a special connection through our music," said the band in a statement.

Walking on Cars formed in their hometown of Dingle in 2010. They went on to win the Redbull Bedroom Jam 2012 competition, with their debut single Catch Me If You Can reaching Number 27 on the Official Irish Singles Chart as a result.

After signing with Virgin EMI, the band's debut album Everything This Way spent three weeks at Number 1 on the Official Irish Albums Chart in 2016. Their second and final album Colours peaked at Number 2 in 2019.

But the future is looking bright for the band's individual members, who all have their own projects in the works. They explained: "We look forward to continuing this connection with you. We’re all working on various projects so stay tuned to our individual social media pages for any updates."