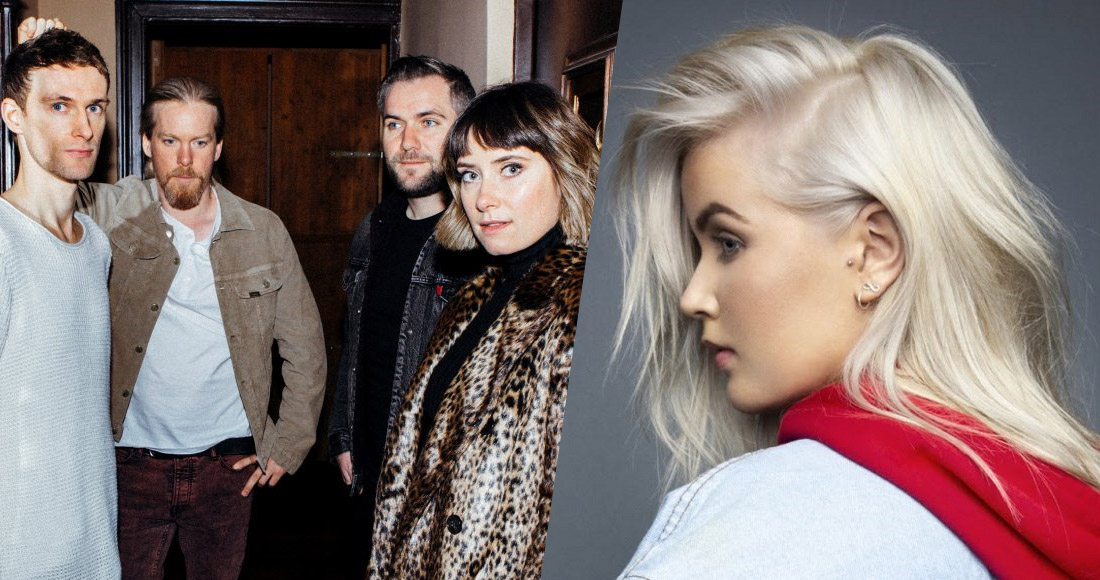 The line-up of performers for Dublin's New Year's Festival has been announced.

Chart-toppers Walking On Cars top the bill at Custom House on Tuesday December 31, rounding out a huge year for the Dingle indie-pop group. Their latest album Colours reached Number 2 on the Official Irish Albums Chart on release in April. The four-piece will see in the New Year

Northern Irish rockers Ash will also entertain the crowds prior to the clocks striking midnight, while rising star Aimée (an OfficialCharts.com/Ireland one to watch) tipped for a huge 2020 will also take to the stage. Country singer Lisa McHugh - who reached Number 1 with her latest studio album Who I Am in 2017 - rounds out the line-up.

Tickets go on sale Friday October 18 at 9am, priced at €36.90 including booking fee.