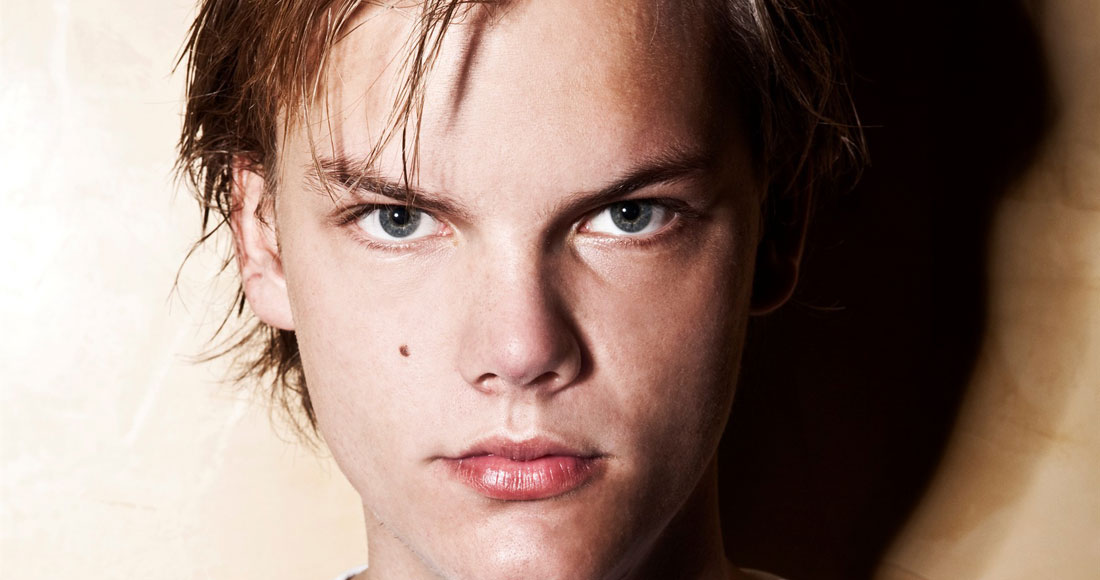 Avicii’s Wake Me Up has become the UK’s 140th million-selling single, while Snow Patrol’s 2006 hit, Chasing Cars, has also broken through the million-copies sales barrier.

Wake Me Up by Avicii has become one of the UK’s biggest selling singles of all-time, OfficialCharts.com can reveal.

The 24-year-old Swedish DJ and Producer’s track broke through the million copies sales barrier this morning (Sunday, October 6, 2013). Wake Me Up is only the 140th single to reach this milestone in British history, and the third track released this year to do so (Daft Punk’s Get Lucky FT Pharrell Williams and Nile Rodgers, and Robin Thicke’s Blurred Lines FT TI and Pharrell Williams became million sellers in June and July, respectively).

Comments the Official Charts Company’s Chief Executive, Martin Talbot: "Congratulations to Avicii - hitting the million mark is a superb achievement for any act. It has been a fantastic year for smash hit singles with three 2013-released million-sellers already, and we can be sure that Avicii is not going to be the last millionaire of this year!"

Wake Me Up debuted at Number 1 on the Official Singles Chart back in July. It became the fastest selling single of 2013 so far, selling 267,000 copies during its first week on sale. Wake Me Up spent three consecutive weeks at Number 1, and denied One Direction their fourth UK chart topper (with Best Song Ever).

“Having the fastest selling record of 2013 is obviously a huge deal to me,” Avicii told BBC Radio 1’s Official Chart Show host Jameela Jamil. “I never thought being on the Official Chart was an option for my music. Dance music has its own things; we have our own charts and lists, so just having a Number 1 is insane!”

In related news, Snow Patrol’s Chasing Cars, has also crossed over the million sales mark. The track, which was originally released in 2006, and peaked at Number 6. Chasing  Cars has re-entered Official Singles Chart an almost annual basis, climbing back into the Top 75 in six out of the last seven years.

Sir Elton John’s double A-side, Something About The Way You Look Tonight / Candle In The Wind '97, remains the UK’s biggest selling single of all-time. It has clocked up nearly 5 million sales since its release sixteen years ago.

You can see the full list of the UK’s 140 Official Million Selling Singles below: