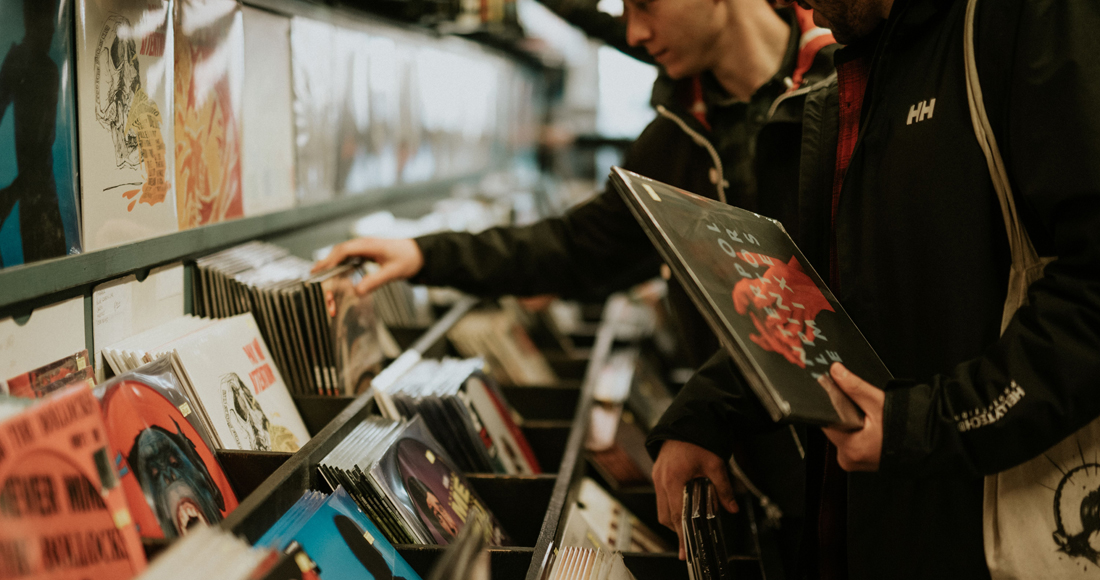 UK vinyl sales have continued to climb in the UK despite the dramatic impact of COVID-19 on the music industry.

Vinyl sales have been steadily increasing in recent years, but this increase is a particularly impressive feat for the format after the pandemic caused Record Shops to close for several months.

The pandemic also meant adjusting this year's Record Store Day - usually a one-day event in April - to a series of three 'drop' dates, the next of which is on Saturday, September 26.

MORE: The Official Top 40 bestselling vinyl releases of 2020 so far

Over 200 record stores will take part in ‘Drop 2’, selling limited edition vinyl releases from artists such as Paul McCartney, Fleetwood Mac and Declan McKenna. The full list can be found here.

The third and final 'drop' takes place on October 26 and among the special releases is a limited edition version of Lewis Capaldi's Divinely Uninspired To A Hellish Extent.

Lewis said: "It’s been class to work on some really different versions of my music for RSD in the past & it’s such a buzz watching everyone go out in the morning that day to try and find the releases! Excited to get this new album colour way out there to support all of the indie stores over the UK this year! X”

You can find a list of shops participating in Record Store Day using their RSD store locator.