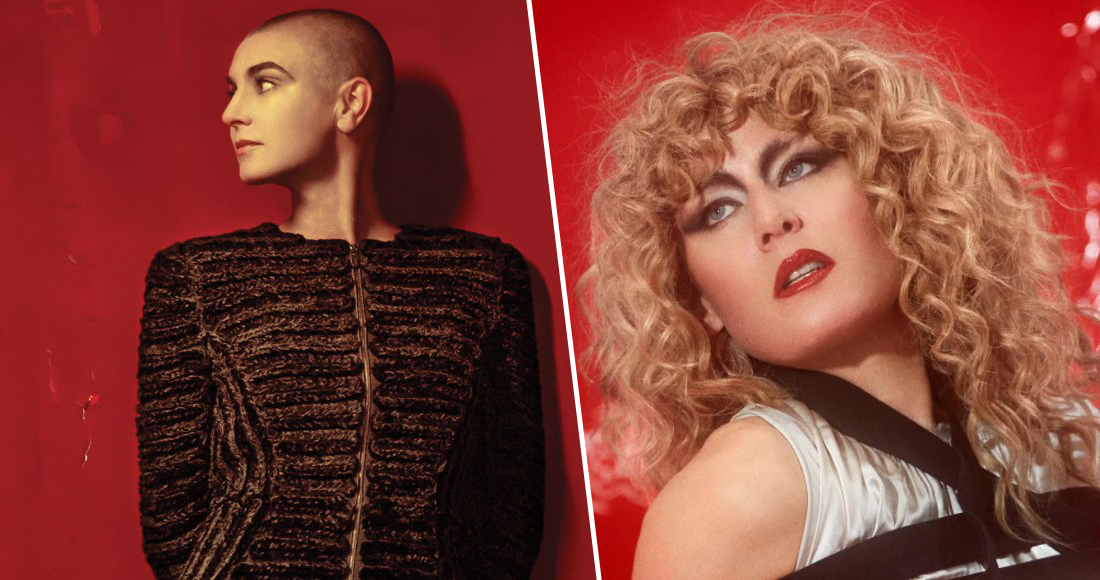 New vinyl versions of albums by Irish artists Sinéad O'Connor and Roísín Murphy are part of National Album Day 2021 which will celebrate women in music.

O'Connor's So Far...The Best Of greatest hits, first released in 1997 on CD and cassette, will make its vinyl debut as part of the UK music industry event. The album is available to pre-order now and will be released on October 15, the day before National Album Day.

Featuring hits from Sinéad's first four albums, this first-time vinyl release also contains extra songs from the original US version of the album including Heroine which originally featured on the 1986 Captive movie soundtrack which preceded her debut album, and Just Like U Said It Would B from her 1987 debut album The Lion and The Cobra.

Sinéad will release her final studio album No Veteran Dies Alone in early 2022. 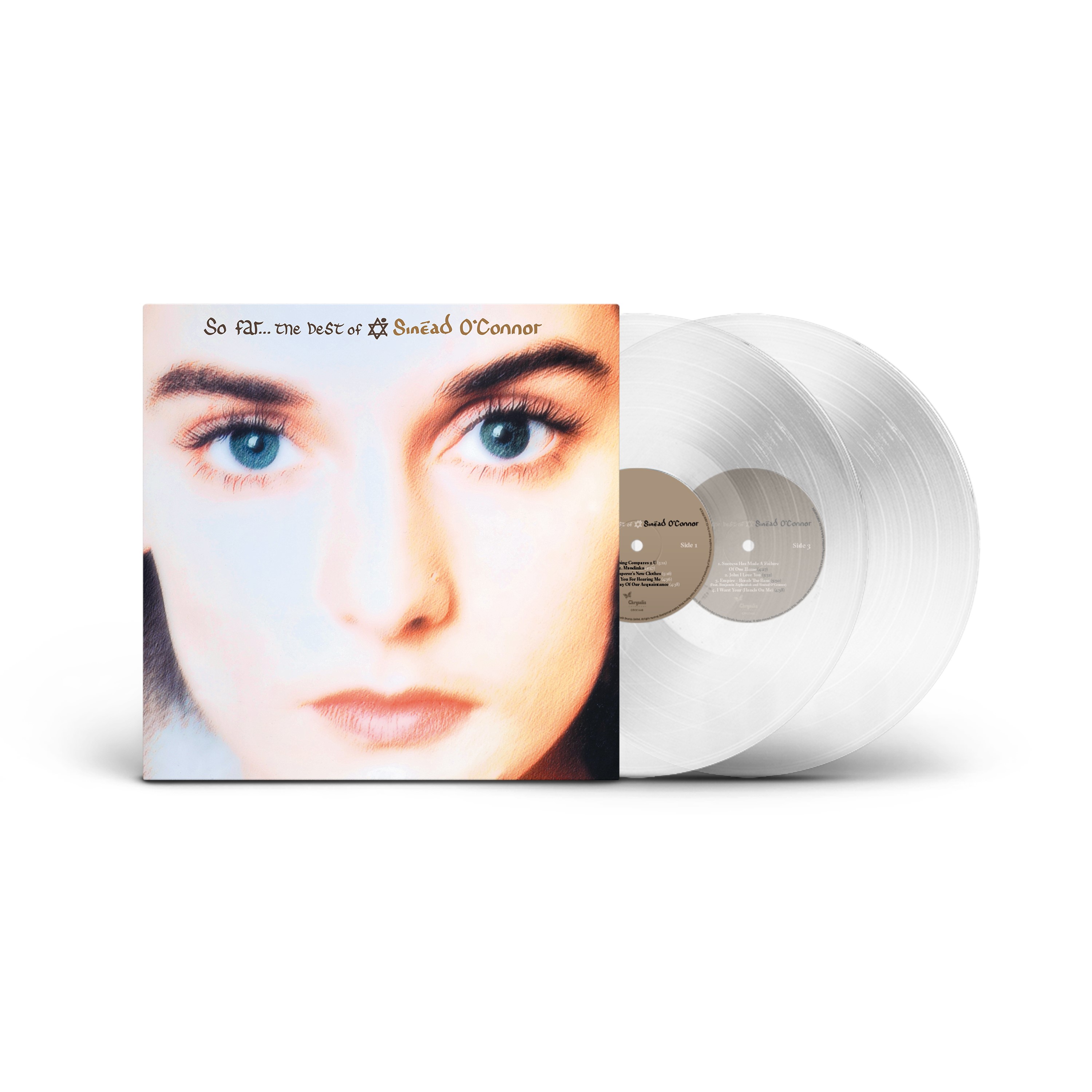 Moloko vocalist Roísín Murphy is also part of the celebrations, as a new pressing of her Choice Music Prize-nominated album Roísín Machine will be released. Also available to pre-order now, the double red/blue splatter LP marks the fourth pressing of the Wicklow singer's fifth studio album which was previously available on black, blue and clear wax.

On release in October 2020, Roísín Machine peaked at Number 5 on the Official Irish Albums Chart, becoming the highest-charting album of her career. A remix album of the collection Crooked Machine was released for Record Store Day 2021.