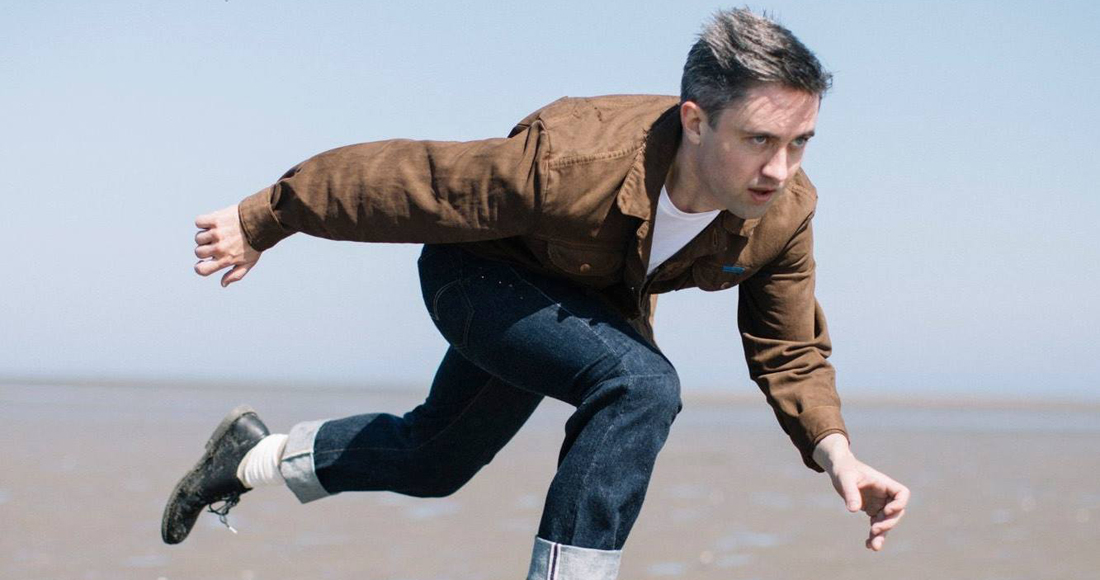 Eminem has proven unshakeable from the top of the Official Irish Albums Chart, staying at Number 1 for a fourth straight week with Kamikaze.

There's great news for Villagers, too, who grab the highest new entry with fourth album The Art of Pretending to Swim, at Number 2.

The Dún Laoghaire band, founded and fronted by Conor O'Brien, were last in the chart in 2015 with the chart-topping Darling Arithmetic.

American band Brockhampton go in at 8 with Iridescence, while French artist Christine and the Queens returns with second album Chris, new at 12 – debut album Chaleur Humaine was a Number 1 back in 2016.

American singer-songwriter Josh Groban lands his sixth Irish Top 50 album with Bridges, new at 14, and following their Dublin dates this week, Sheffield band Arctic Monkeys see most of their back catalogue leaping back up the chart: AM is at 21; Tranquility Base Hotel + Casino is up to 26; debut Whatever People Say I Am, That's What I'm Not rises to 36; and Favourite Waste of Time is at 49.

English rock band Suede are new at 22 with eighth album The Blue Hour; Guns N' Roses legend Slash is new at 28 with Living the Dream, his third album with Myles Kennedy and the Conspirators; and Northern Irish rockers Therapy? are new at 31 with fifteenth studio album Cleave.

The first posthumous album from Prince, Piano and a Microphone 1983 is new at 34, and after bringing his Get Rich or Die Tryin' Anniversary Tour to Dublin, 50 Cent's Best Of climbs to 48.