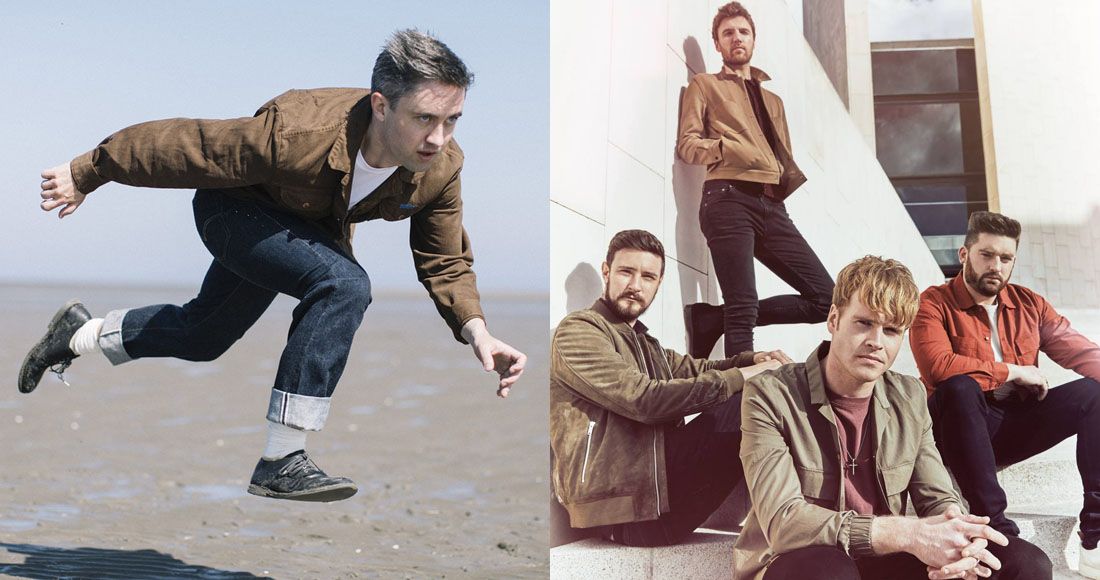 Two of Ireland's biggest bands are playing free shows this week to celebrate the release of their new albums.

Villagers will celebrate the release of their fifth studio album The Art of Pretending to Swim with an acoustic set by vocalist/guitarist Conor O'Brien at 6pm. The band's latest record is released that day and follows a trio of chart-toppers plus 2016's Top 20 record Where Have You Been All My Life?.

Capacity for the show is limited and entry is based on a first-come-first-served basis, so get there early!

MORE: The biggest Irish artist albums of 2018 so far

Meanwhile, Kodaline will play a set the same evening at 8pm ahead of the release of their third album The Politics Of Living, out on September 28.

Both of the band's previous albums, 2013's In A Perfect World and 2015's Coming Up For Air, topped the Irish Albums Chart. Can they make it three in a row?

Kodaline's gig is ticketed and you can register for a wristband by pre-ordering the album in-store or online at towerrecords.ie.

MORE: Kodaline talk teaming up with big pop producers on their new album