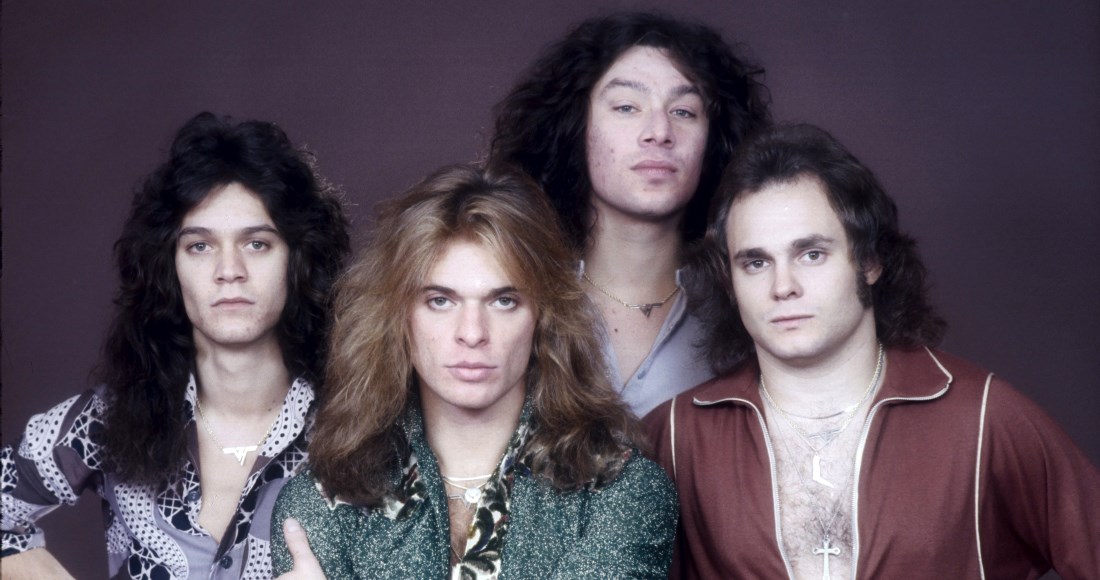 Following the sad news of Eddie Van Halen's death yesterday (Oct. 6) at the age of 65, fans will be flocking to streaming services to remember the amazing body of work that he created. But which songs of Van Halen's have stood the test of time with modern-day music listeners?

The guitarist of the band that borrowed his and drumming brother Alex's surname as their moniker, Van Halen was a talented guitarist who, along with vocalist David Lee Roth, helped to define and popularise what rock music sounded like - and what a rock star looked like - for an entire generation.

After Van Halen's passing was announced, tributes poured in for the rock legend. AC/DC guitarist Angus Young said of Van Halen's legacy: "Eddie was a guitar wonder, his playing pure wizardry. To the world of music he was a special gift. To those of us fortunate enough to have met him, a special person. He lives a big hole in a lot of hearts. To the Van Halen family my heartfelt sympathies."

David Lee Roth, who left Van Halen as a vocalist in 1985, simply said of his bandmate: "What a long, great trip it's been."

Van Halen will forever be remembered as one of rock music's all-time greats, whose trademark song is still racking up millions of streams to this day.

That's because topping the table is perhaps is Jump, which peaked at Number 7 on the Official Singles Chart in 1984. The bona fide classic is above and beyond Van Halen's greatest hit in the UK, racking up 45.7 million plays since Official Charts began counting streaming data in 2014.

In second position is Panama, despite the fact that the single only reached a UK peak of Number 61, with 7.4 million streams. In third place is 1980's Runnin' With The Devil, which also peaked outside the Top 40 reaching Number 52 (4.9 million).

Van Halen's second and final UK Top 10 hit Why Can't This Be Love ranks sixth (3.5 million), guitar instrumental that put Eddie on the map Eruption is seventh (3.4 million), and the band's final Top 40 single from 1995 Can't Stop Loving You rounds out the Top 10.

And just for fun, Eddie Van Halen is known for his famous guitar solo on Michael Jackson's Beat It, which has been streamed a whopping 59.7 million times in the UK, marking his most popular contribution to popular music in the streaming era outside of his signature band.

Van Halen's Official Top 10 most streamed songs in the UK