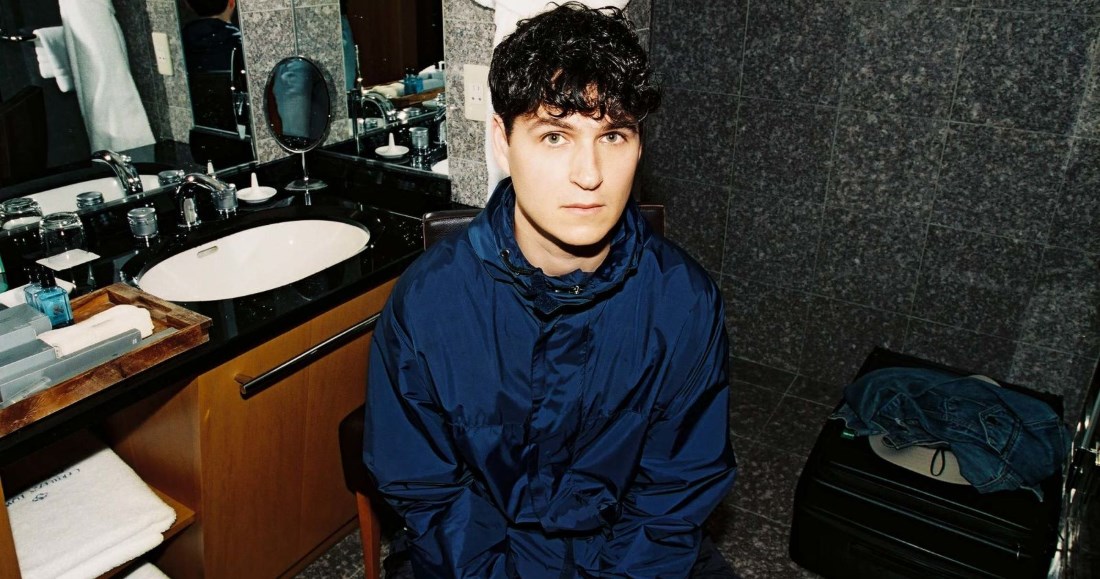 Vampire Weekend are closing in on their highest chart position ever on the UK's Official Albums Chart, and they could even clinch the coveted Number 1 spot.

The group's fourth studio album Father Of The Bride is all-but-certain to mark their third consecutive Top 10 appearance and leads today's (May 7) Official Chart Update. The New York trio's previous highest placing was Number 3, achieved by both 2010's Contra and 2013's Modern Vampires of the City.

The Ezra-Koenig fronted band face stiff competition for the top spot however, in the form of last week's chart topper Pink and her eighth album Hurts 2B Human. So far, just 443 combined sales separate both albums, with Vampire Weekend leading on paid-for sales and Pink ahead on streams.

MORE: Vinyl albums, reissues, represses and limited editions to be released in 2019

Frank Carter & The Rattlesnakes are on track for best Official Chart placement yet with End of Suffering at 3, while Newcastle rockers The Wildhearts are at 5 with their first album in 10 years Renaissance Men. Lucy Spraggan is also Top 10 bound with Today Is A Good Day at 8, on track to be her second album to reach the top flight.

Elsewhere in the Top 20, Swedish death metal outfit Amon Amarth are destined for a new UK personal best with Berserker at Number 13, and Ten Tonnes is currently at Number 19 with his self-titled debut.

Over on the Official Singles Chart Update, Stormzy is primed for a second week at Number 1 with Vossi Bop, trailed by Lil Nas X's Old Town Road at Number 2 by 2,400 combined sales.

Lewis Capaldi could very well have two Top 5 singles by Friday's Official Chart as his former chart topper Someone You Loved lifts a spot to 3, and his new track Hold Me While You Wait is set to be this week's highest new entry at 4.

Shawn Mendes is on track for his fifth UK Top 10 single with If I Can't Have You at Number 8, while Logic and Eminen have united for Homicide, new at Number 11.