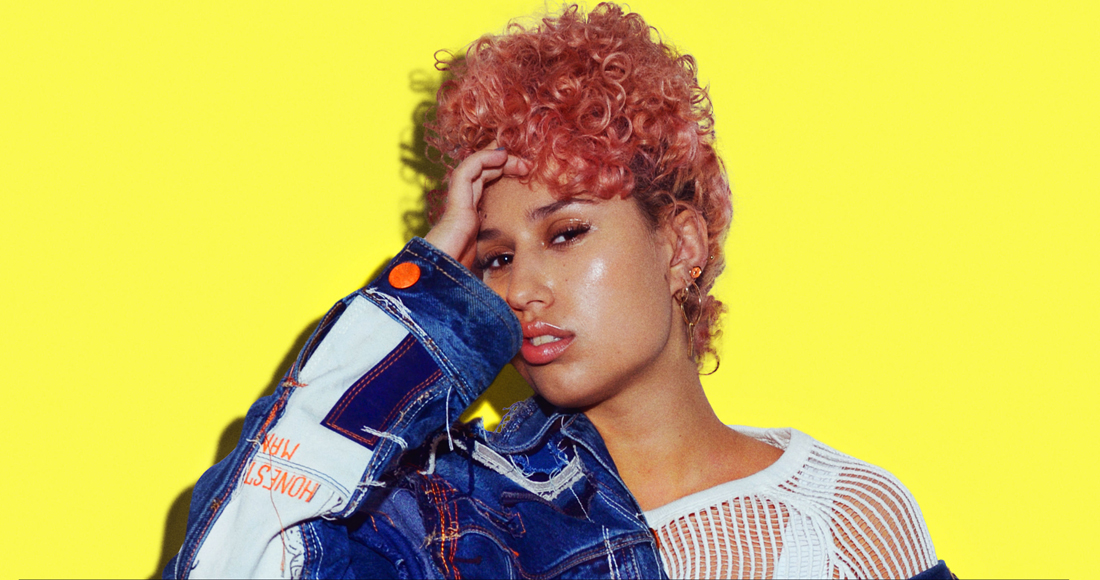 This year’s V Festival line-up is eclectic, to say the least. But while you wait for P!nk and Jay-Z to take to the stage, who else should you go and see during the day? Here are five acts you won’t find on the main stage that are absolutely worth checking out.

She’s best known for her guest features on Jonas Blue’s By Your Side and Jax Jones’s Top 5 hit You Don’t Know Me, as well as co-writing singles for Snakehips and Charli XCX, but Raye is about to become a big thing all by herself.

Her first proper headline single The Line – released earlier this year - is a strutting, horns a-blasting party starter, but tracks like Tell Me, Distraction and Ambition ft. Stormzy reveal a knack for sultry R&B that she’s yet to show to the wider public.

Where: V Street Stage
The South London rapper has just scored his big commercial breakthrough with Bestie ft. Yxng Bane, which landed inside the Top 40 earlier this month. He’s also been involved in a prolonged beef with Chip (formerly Chipmunk), but fortunately he’s got plenty of tunes up his sleeve to back it up  - namely the strobing and frenetic Comfy and finger-snapping slow jam Fools Gold.

21-year-old Londoner Mabel is one of the newcomers leading the R&B renaissance. She’s currently working on her debut album but her early look singles Finders Keepers and Thinking Of You were a very promising start.

She stepped it up even further with her Bedroom EP earlier this year – four quietly infectious tracks of thoroughly modern, unmistakably British R&B. Oh, and her parents are Neneh Cherry and Massive Attack/Sugababes 1.0 producer Cameron McVey. No biggie.

Whether you realise it yet or not, you will recognise and probably have danced at some point to all of Jonas Blue’s songs. The Essex producer and DJ is one of the UK’s breakout successes of the last year – his singles Far Car, Perfect Strangers, By Your Side and Mama have all been huge. So why not pop along and boogie to them one more time?

Croydon rapper Nadia Rose has been impressing crowds with her razor-sharp lyrics from her debut album Highly Flammable. Expect dancehall energy and a host of guests joining her on stage – we notice her cousin Stormzy is on the main stage that same weekend...