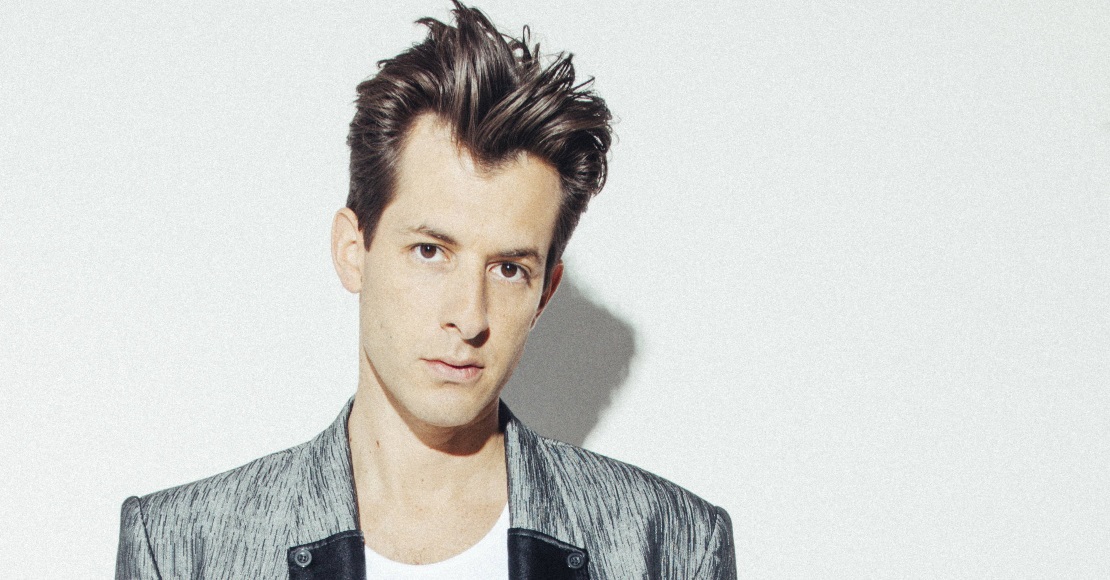 Uptown Funk’s non-consecutive run at the top – it was interrupted by X Factor winner Ben Haenow during Christmas Number 1 week – means the track has tallied the most weeks at Number 1 since Leona Lewis’s Bleeding Love in 2007.

An overjoyed Mark Ronson told OfficialCharts.com: “It’s such an incredible thing to be Number 1 even for one week. It’s my first Number 1 of any single I’ve ever had, so to be Number 1 for seven weeks is something that just blows my mind, it’s amazing. It’s cool because it means that you guys all like what we like, which is good funk music and dance music played by musicians. It’s insane, so thank you.”

Hozier’s Take Me To Church climbs one place to reach a new chart peak at Number 2, while Black Eyed Peas’ frontwoman Fergie scores her first solo UK Top 40 hit since Big Girls Don’t Cry, which peaked at Number 2 in 2007. L.A. Love (La La) rockets over 120 places to land at this week’s Number 3.

Meghan Trainor’s Lips Are Movin’ falls two to Number 4 and Rihanna returns to the Top 40 with a brand-new entry at Number 5. The Barbadian star shock-released new single FourFive Seconds, with Kanye West and Paul McCartney earlier this week.

Aside from Fergie (3) and Rihanna (5), there are five new entries in this week’s Official Singles Chart Top 40.

Maroon 5’s Sugar advances 33 places to break into the Top 40 at Number 22, and Selena Gomez lands her third UK Top 40 hit – The Heart Wants What It Wants is new at Number 30. The Weeknd completes our new entries, moving up from 41 to Number 33 with Earned It.