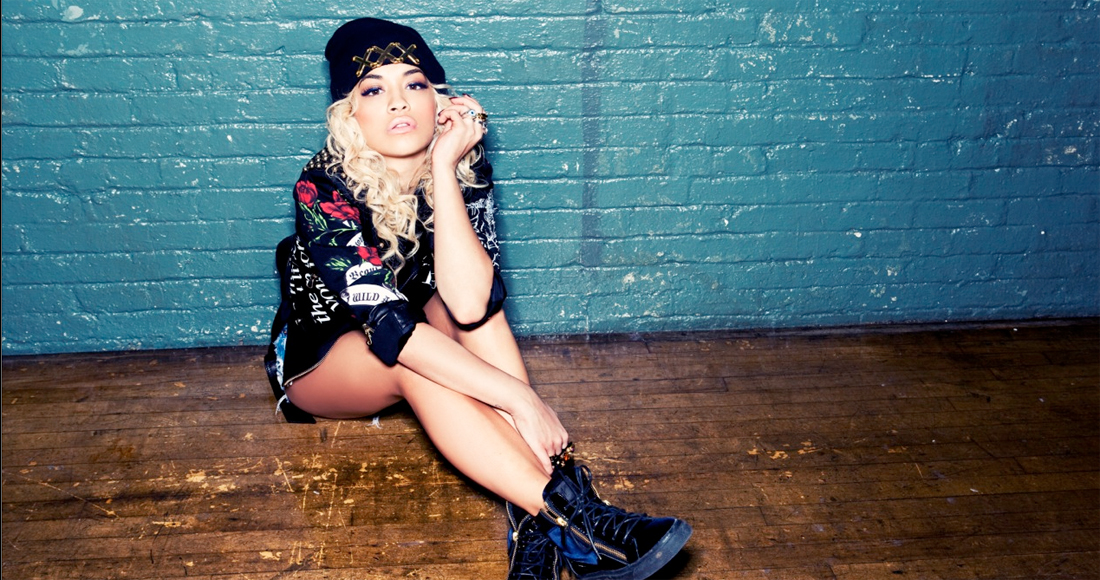 With three Number 1 singles to her name already this year, the accolades just keep coming for Kosovan-born Rita as she can now add a Number 1 debut album to her musical CV!

Full-length debut, ORA, features Number 1 singles Hot Right Now (with DJ Fresh), R.I.P featuring Tinie Tempah, and her most recent chart topper How We Do (Party). Rita drafted in a selection of top flight producers on the album including Will.I.Am, Kanye West, Drake and Stargate, amongst others.

OfficialCharts.com caught up with the London-based singer/songwriter this week, Rita said:

“I worked so hard on this album, and then you let it go and don’t have any control over it. So it’s a bit scary, but I’m excited! I just wanna say thank you to all my amazing fans, and I hope I make you feel good listening to my music!”

Emeli Sande’s Our Version Of Events, which has overtaken Adele’s 21 to become the biggest selling album of 2012 so far is at Number 2 in today’s Official Albums Chart.

Despite being released in January 2011, Adele’s second studio album has dominated this year’s Official Albums Charts, but as of this week it now trails Our Version Of Events by over 9,000 copies in year-to-date sales. 2012 has been an incredible year for Emeli; winning the prestigious Critics’ Choice Award at this year’s BRIT Awards, and being invited to perform at both the opening and closing ceremonies of the London 2012 Olympic Games. Her debut album has now sold over 667,000 copies since its release at the end of February, with sales accelerating since the start of the Olympic Games.

Alanis Morissette’s Havoc And Bright Lights is new at Number 12, followed by Noisettes' Contact (30), Slaughterhouse’s Welcome To Our House (33), and Nicola Benedetti's The Silver Violin (36) completes the Top 40 new entries.