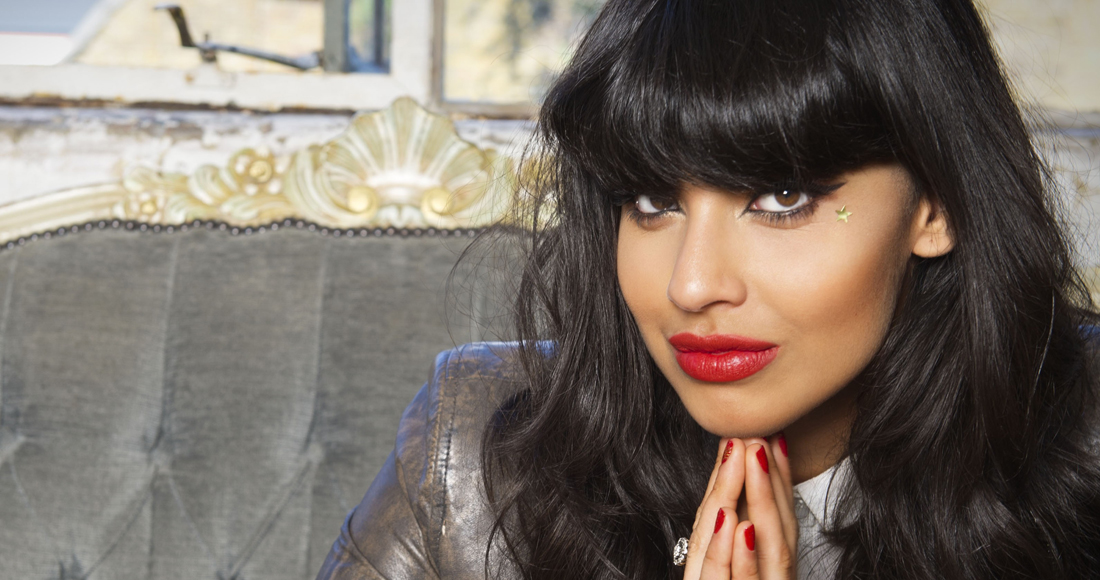 The very best of student radio broadcasting was celebrated last night at the Student Radio Awards 2013 in a glittering ceremony at IndigO2 at London’s O2 Arena.

This year, for the first time, BBC Radio 1 and OfficialCharts.com were thrilled to be supporting the Best Student Chart Show category. The award was presented on stage by Scott Mills and the Official Chart Show’s Jameela Jamil to very worthy winners 1449AM URB, University of Bath’s radio station.

Bev, Jamie and Matt at 1449AM URB, who were commended by Student Radio Awards' judges for their strong rundown into the reveal of Number 1 and interview technique, take away a brilliant prize for their chart skills. Not only do they win Scott Mills for a day – well kind of, he’ll be travelling to Bath to present 1449AM URB’s Student Chart Show – the lucky winners also get the chance to spend a week on work experience here at Official Charts HQ to learn all about how the real, 100% official, Official UK Charts are made and lend a hand producing content for OfficialCharts.com.

And as an extra special surprise, presenters Bev and Jamie and producer Matt also got their very own special edition Official Number 1 Award to take away. The Number 1 Award, as the name might suggest, is usually given only to artists who achieve a Number 1, so it’s quite an honour, but they definitely deserve it. Chart geekery should always be rewarded!

Watch our quick video report from the Student Radio Awards and find out Jameela’s most embarrassing moment when she presented her first ever Official Chart Show on Radio 1 and see some backstage LOLs with Jameela, Scott and the worthy winners. Congratulations, guys!

If you’re a budding radio presenter, TV presenter, journalist or even pub quiz master, and you’re always on the lookout for inspiration for a bit of on-air banter, feature ideas, quiz questions etc., you can do no better than follow Official Charts on Twitter and Facebook, where we make it our daily mission to keep you happily stuffed with perfect nuggets of pop geekery that will surprise and baffle.