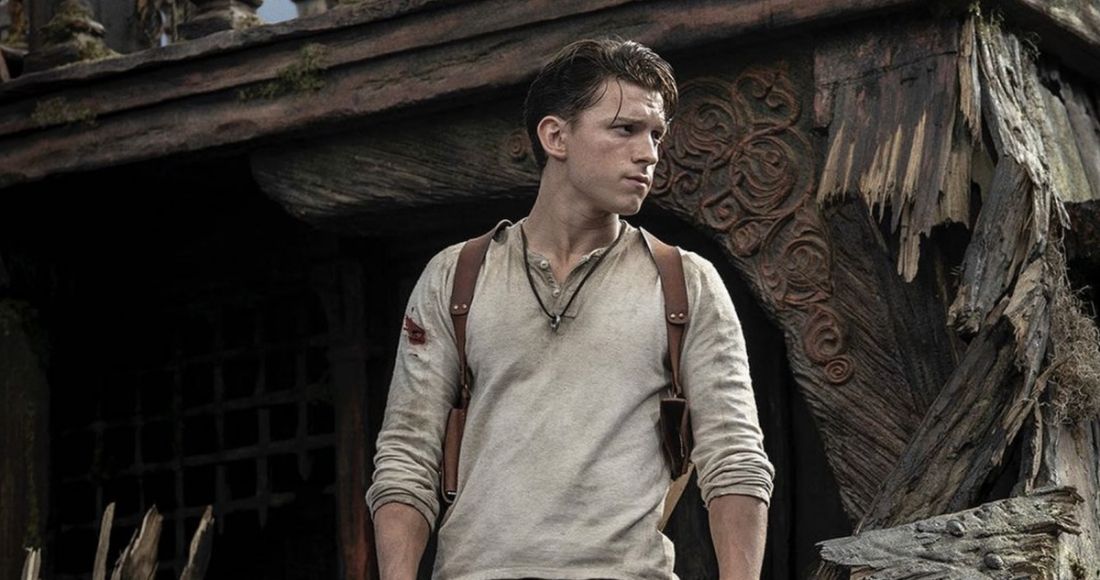 Uncharted has settled in for a second week at Number 1 on the UK's Official Film Chart.

The blockbuster - adapted from the best-selling video game series of the same name - stars Tom Holland as fortune hunter Nathan Drake, who teams up with his mentor Victor "Sully" Sullivan (played by Mark Wahlberg) to locate the treasure of the lost Magellan expedition.

But things get complicated when Nate and Sully cross corrupt billionaire Santiago Moncada (Antoni Banderas) and his henchwoman Jo Braddock (Tati Gabrielle) who seek to claim the treasure for themselves.

Elsewhere on the chart this week, former chart-topper Sing 2 stays steady at Number 2, while Spider-Man: No Way Home (also starring Holland!) moves back up to Number 3.

Jackass Forever holds hangs at Number 5, while Disney-Pixar's delightful Turning Red makes its debut on the chart at Number 6, following its release on DVD, Blu-ray and 4K UHD, it was previously available to stream only on Disney+.

Kenneth Branagh's murder-mystery Death On The Nile is treading water at Number 7, while the acclaimed writer-director's Oscar-winning biopic Belfast tumbles to Number 8.