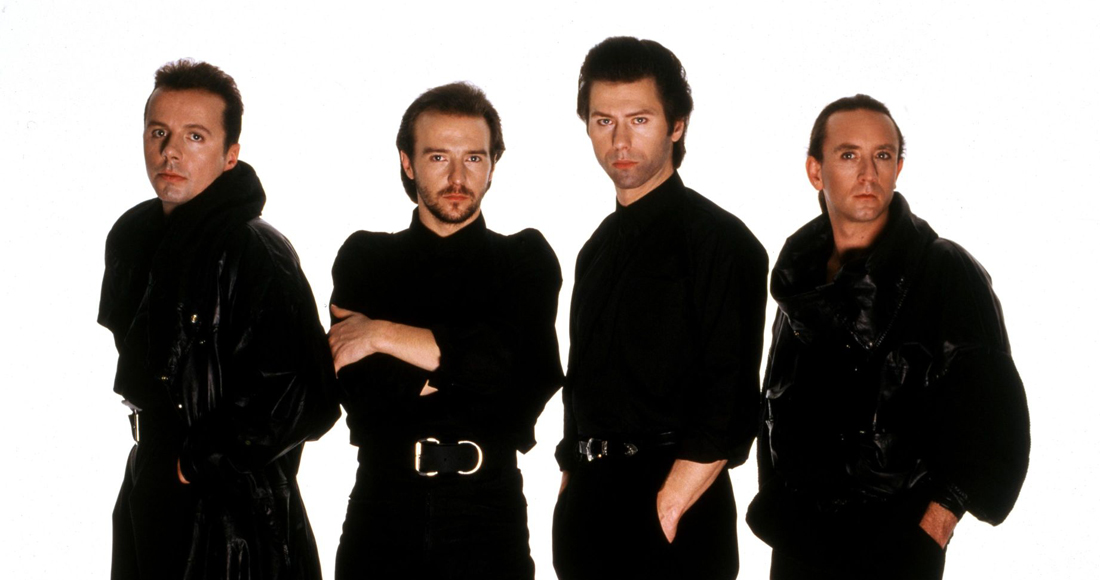 Ultravox’s Vienna has been crowned the Nation's Favourite Number 2 single of all-time in a national poll conducted by BBC Radio 2 and the Official Charts Company.

Ultravox’s Vienna has been revealed as the Nation’s Favourite Number 2 single in a nationwide poll conducted by BBC Radio 2 and the Official Charts Company to celebrate 60 years of the Official Singles Chart. Legendary DJ Tony Blackburn counted down the full Top 40 in a special edition of his Pick Of The Pops show broadcast on the station this afternoon (Tuesday, January 1).

“We are extremely pleased and very humbled to have been given this honorary Number 1, especially knowing the outstanding records which were also in the running. Strawberry Fields, Hound Dog and Wonderwall to name just a few. A huge thanks to everyone who took the time and effort to vote for Vienna. It has restored our faith in the idea that the public will always recognise the good in music, and that this song has proved this.”

“Ultravox’s Vienna has beaten off some truly great, classic tracks to claim the title of the UK public’s favourite Number 2 single – including Fairytale Of New York, Penny Lane/Strawberry Fields, My Generation, Waterloo Sunset and many more. It is also probably the most apt winner, given the fact that it was kept from the chart summit in 1981 by Joe Dolce’s Shaddup You Face, which has long been considered one of the biggest chart injustices of all time! To mark the end of the 60th anniversary of the Official Singles Chart in 2012, we are delighted to declare it as an honorary Official Number 1 Single.”

The full Nation’s Favourite Number 2 Single Top 40 is as follows: