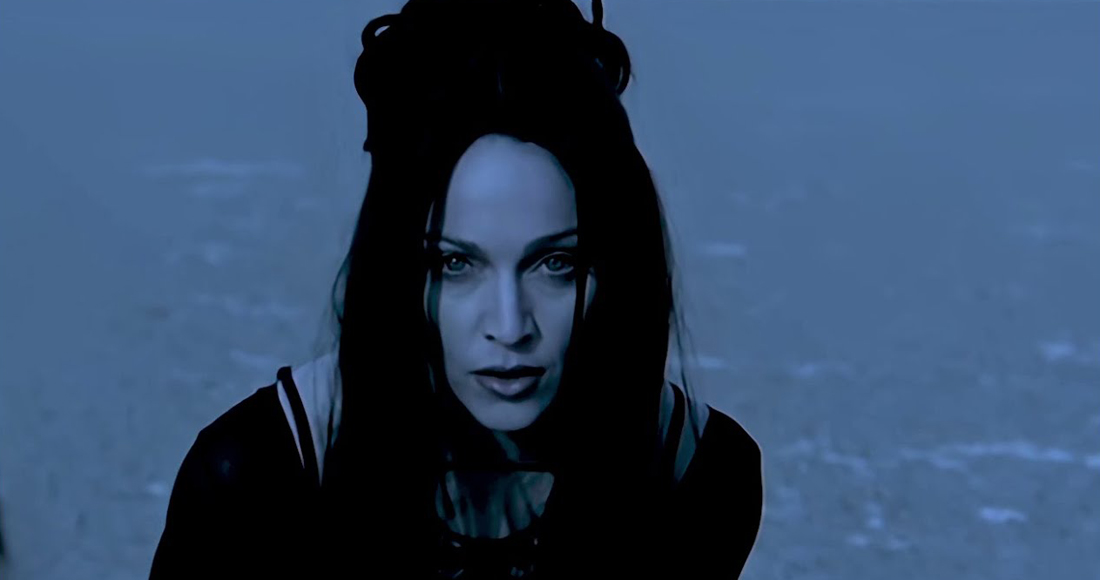 With temperatures in the UK plummeting, we've compiled the UK's chilliest hits - the highest-charting songs with 'cold', 'frozen', 'ice' and 'snow' in the title - and it makes for a seriously brisk playlist.

Other notable entries are Girls Aloud's supremely chilly Life Got Cold from 2003, hip-hop classic Cold As Ice by rap duo M.O.P, and two entries for winter warmer classic Baby, It's Cold Outside - Tom Jones's cover with Cerys Matthews was a Top 20 hit in 1999, while Idina Menzel's rendition with Michael Buble snuck into the Top 40 in 2014.

The highest-charting 'cold', 'frozen', 'ice' and 'snow' songs on the Official Singles Chart

Listen to this list as playlist on Spotify | Deezer

MORE: Every 'Birthday' song on the Official UK Chart