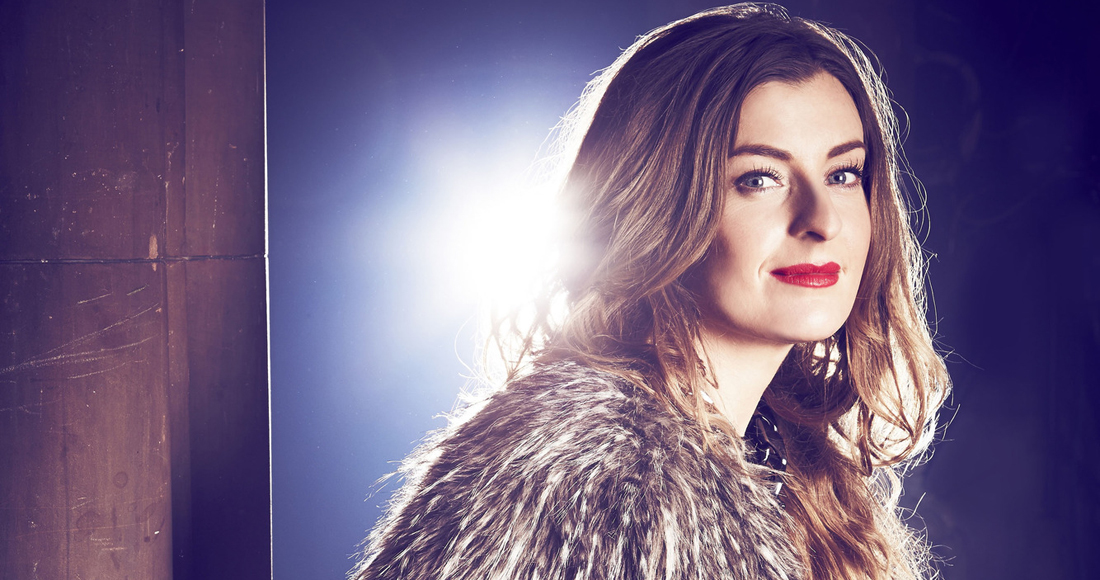 The UK’s entrant for this year’s Eurovision is actually more perfect for the international song contest than you may have thought...

The British public waited with baited breath on Monday evening (March 3) for the BBC to announce who was going to be the UK’s entrant for this year’s Eurovision Song Contest. And, needless to say, they were more than a little bit perplexed when it was revealed that it is going an unsigned singer songwriter with a “bespoke, contemporary song.” ‘Contemporary’ and ‘Eurovision’ really don’t go hand in hand.

That said, 26-year-old Molly Smitten-Downes, who hails from Rothley in Leicestershire, seems to have won the masses over with her track Children Of The Universe. And even the most sceptical of British Eurovision fans think we could be in with a chance this year (check it out below).

But did you know Molly has a secret pop past? And, rather fittingly, it’s of the up-beat, dancetastic variety that Eurovision has become known for!

Sash!, Basshunter and The Cheeky Girls...

Back in 2005 Molly teamed up with The Cheeky Girls collaborator Dave Valler and formed dance duo Stunt.

The pair debuted at Number 51 on the Official Singles Chart in August of that year with their track Raindrops. Three years later, a remix of the track fused with German DJ and producer Sash!’s 1997 Number 2 smash, Encore Une Fois hit the Top 10, peaking at Number 9.

Molly also made a guest appearance on Basshunter’s 2009 album, Bass Generation. She contributed vocals to the track, I Will Learn to Love Again. The album reached Number 16 on the UK’s Official Albums Chart.

The final of the 59th annual Eurovision Song Contest will take place at the B&W Hallerne, in Copenhagen, Denmark on May 10.