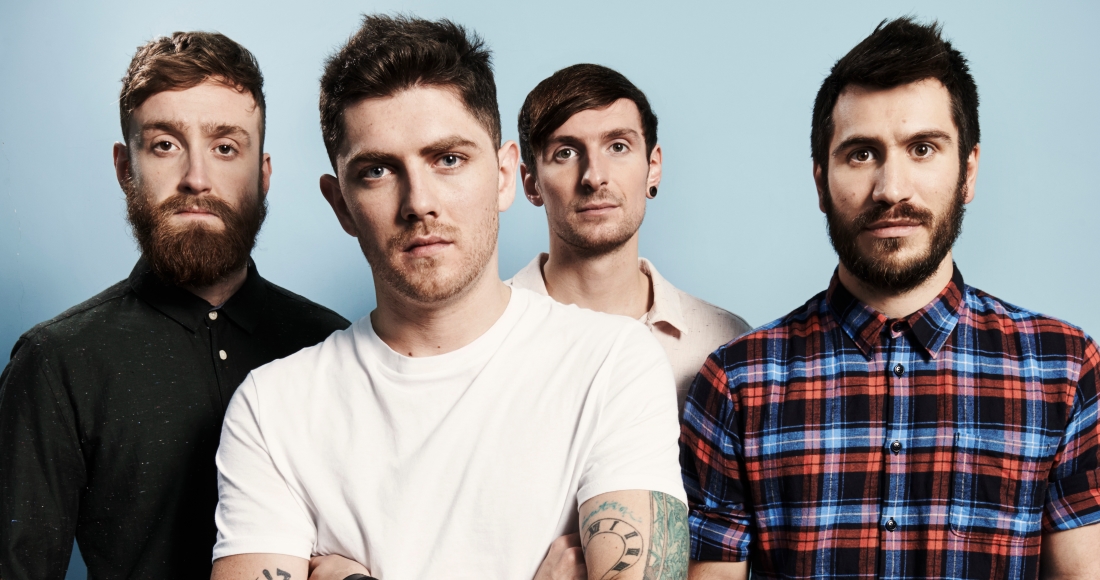 Rock quartet Twin Atlantic are back with their second full-length LP Great Divide.

The band released their debut album Free back in 2011 and making it’s follow up, Great Divide, has been a long process, "We wanted to start working on the new record even before we’d finished recording the last one, but we were touring so much that it was sporadically written", frontman Sam McTrusty explains, "it was kind of like a patchwork effort over about three years. We’re very proud of it."

As well as supporting fellow countrymen Biffy Clyro, Twin Atlantic have toured with everyone from Blink-182 to Kings Of Leon. "We’ve been pretty lucky to support as many bands as we have,” says Sam, "it’s been so diverse and because of that we’ve probably not been too daunted by it. If we think about it too much we’d probably just not be able to do it!"

And of course we couldn’t let the chance for a good ol’ game go by! Check out Twin Atlantic playing The Celebrity Name Game below:

Great Divide is out now.