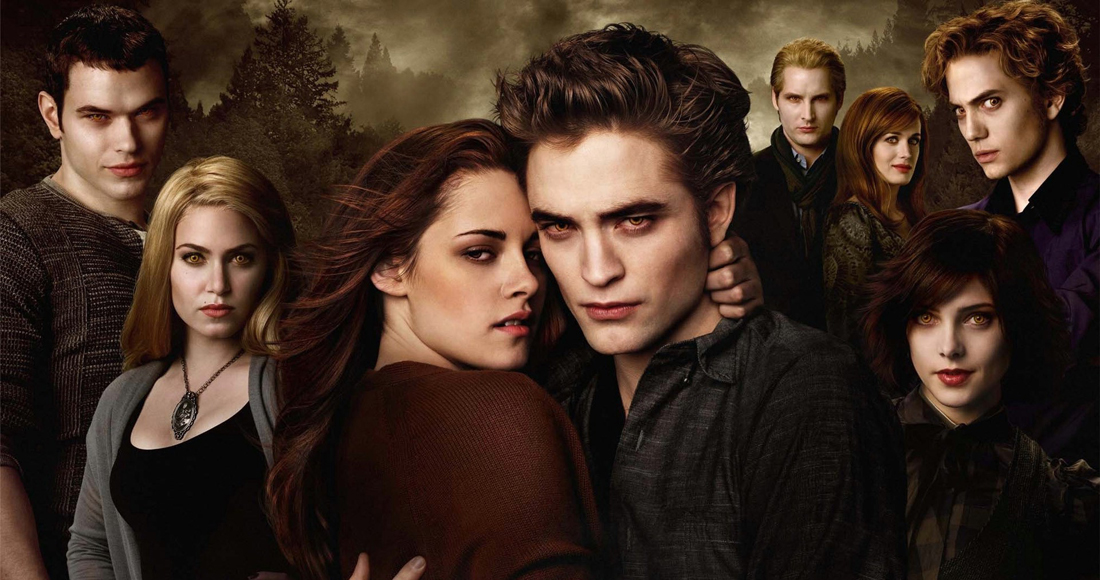 The latest instalment of the Twilight Saga, Breaking Dawn Part 1, has become the fastest selling video release of 2012 so far according to today’s Official Charts Company sales data.

The DVD and Blu-ray release of the big screen adaptation Stephenie Meyer’s hit vampire novels has sold over 413,000 copies in just two days on sale, and looks set to debut at Number 1 on the Official Video Chart this Sunday.

The Official Video Chart is the UK’s only official chart compiled from the actual sales from all video release formats, incorporating DVD, Blu-ray, HD DVD, UMD and VHS.

The blockbuster, which stars Kristen Stewart, Robert Pattinson and Taylor Lautner, is following a similar sales pattern to the top two selling video titles of last year - Harry Potter & The Deathly Hallows Part 1, which sold over 657,000 copies in its first two days on sale, and Harry Potter & The Deathly Hallows Part 2, which was released on a Friday, and sold over 765,000 in its first day on sale.

“It is a superb start for the most hotly anticipated video release of the year so far,” comments the Official Charts Company’s managing director Martin Talbot. “We all know how popular the Twilight films are across the nation – and this week’s fantastic success firmly underlines that.”

To see if The Twilight Saga Breaking Dawn Part 1 can maintain its initial lead and debut at Number 1 on the Official Video Chart, log on to www.officialcharts.com/combined-video-chart on Sunday at 7PM.