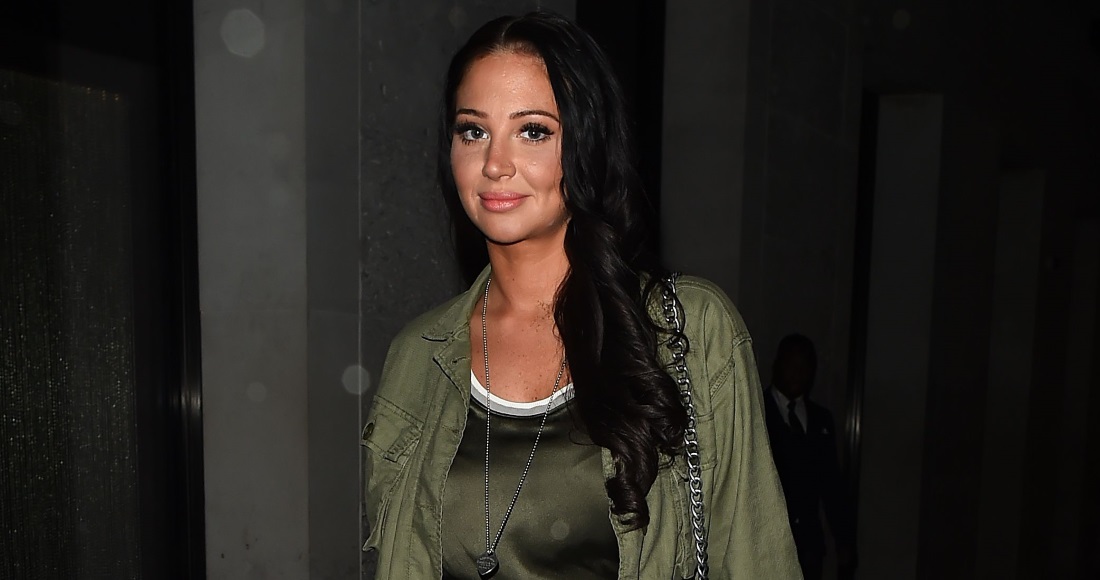 As reported in Huffington Post, the former X Factor judge filed the lawsuit back in 2013, citing she be added as a co-writer to the track alongside will.i.am, Jef Martens and Jean Baptiste.

Tulisa worked with will.i.am's team of producers on the song, then titled I Don't Give A F**k, in 2012, even recording a demo. She subsequently did not record it as planned for her debut album, and was not listed as a songwriter. Until now.

The court ruling in favour of the former N-Dubz star means that she will now receive 10% of all royalties and international publishing rights. Money made from the song has been frozen since the legal dispute was launched.

will.i.am admitted that Tulisa wrote parts of the song to MTV a few years ago, explaining: "She [Tulisa] wrote to that song [Scream & Shout] before I did - this is the truth. But the producers of the beat didn’t want her to have it, so I wrote to it and Britney is the only person I ever had in mind."

Scream & Shout spent nine weeks in the UK Top 10, and has been downloaded 876,000 times, with 11.9 million streams logged since Official Charts began tracking data in 2014.