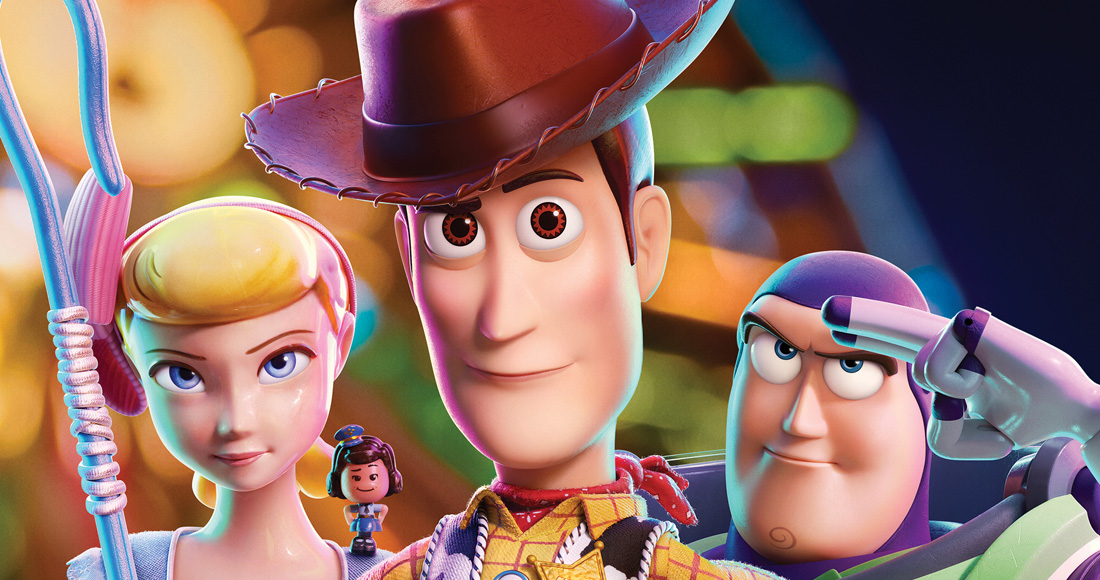 Woody, Buzz Lightyear and the gang are officially back, and the epic culmination of the much-loved Toy Story saga sees the cast of hilarious characters embark on a road-trip leading Woody to finally discover his true calling. The digital release of Toy Story 4 secures not only the highest new entry, but the most downloaded movie of the week in the UK and the overall top spot in the weekly film rundown, compiled by the Official Charts Company.

Godzilla: King of the Monsters snatches the highest climber accolade, stomping 9 places north to Number 2 thanks to its release on disc – making it the most popular DVD and Blu-ray of the week.